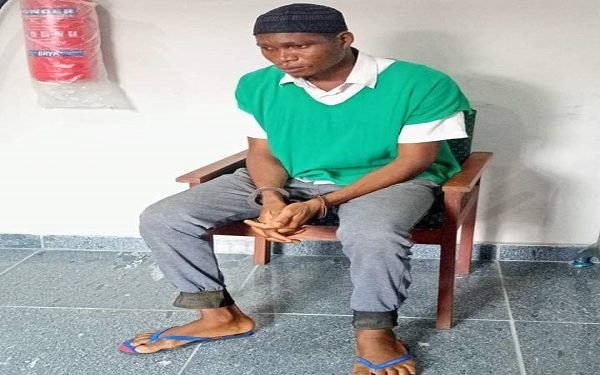 The Federal High Court sitting in Yenagoa, Bayelsa State, has delivered the long-awaited judgement on Ese Oruru, a teenager reportedly abducted, taken to Kano State and forced into marriage by one Yinusa Dahiru.

The court presided over by Justice Jane Inyang sentenced Dahiru to 26 years in prison.

The sentences, according to the judge. would run concurrently.