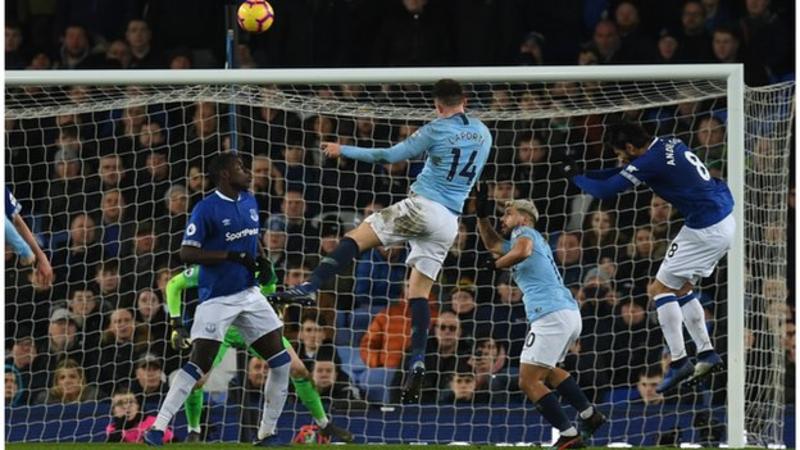 Manchester City say they are “disappointed, but regrettably not surprised” after being referred to Uefa’s financial control body adjudicatory chamber.

BBC Sport reported this week that Uefa investigators want City to be banned from the Champions League for a season if they are found guilty of breaking Financial Fair Play (FFP) rules.

Chief investigator Yves Leterme has made his recommendation but it is not known if he supports a ban.

The reports alleged that City broke FFP regulations by inflating the value of a multimillion-pound sponsorship deal. City were fined £49m in 2014 for a previous breach of regulations.

It understood Leterme’s fellow board members firmly expressed the view at a recent meeting that a season-long ban would be a suitable punishment if City are found guilty.

Uefa said Leterme, “after having consulted with the other members of the independent investigatory chamber”, decided “to refer Manchester City FC to the CFCB adjudicatory chamber following the conclusion of his investigation”.

European football’s governing body said it “will not be making any further comment on the matter until a decision is announced by the CFCB adjudicatory chamber”.

City, who won the Premier League for a second year in succession last Sunday, have denied any wrongdoing.

“The leaks to media over the last week are indicative of the process that has been overseen by Mr Leterme,” read a City statement.

“Manchester City is entirely confident of a positive outcome when the matter is considered by an independent judicial body.

“The CFCB IC referral ignores a comprehensive body of irrefutable evidence provided by Manchester City FC to the chamber.

“The decision contains mistakes, misinterpretations and confusions fundamentally borne out of a basic lack of due process and there remain significant unresolved matters raised by Manchester City FC as part of what the club has found to be a wholly unsatisfactory, curtailed, and hostile process.”

It is unlikely any punishment for City will apply to next season’s Champions League because they could appeal, and even take their case to the Court of Arbitration for Sport.

City could also soon face a transfer ban, with the Football Association, Premier League and Fifa investigating the club over the signing of youth players.

Manchester City Not Surprised At Allegations of Breaking Financial Fairplay Rules was last modified: May 16th, 2019 by Damilare Salami