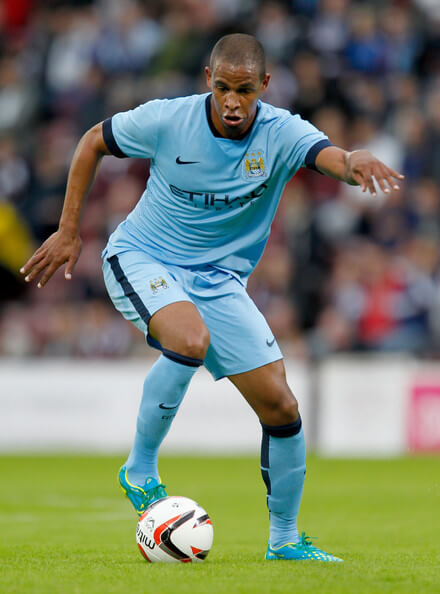 Manchester City have set a new top-flight record of 15 consecutive wins following a 4-0 victory away to Swansea City.

In beating United, they became the first team to win 14 consecutive Premier League games in a single season, with Arsenal’s achievement spanning the 2001-02 and 2002-03 campaigns.

However, City now hold the record outright after goals from David Silva, who scored in each half, Kevin De Bruyne and Sergio Aguero comfortably secured the points at the Liberty Stadium.

City have been near-invincible this season and have not dropped points in the league since being held to a 1-1 draw at home by Everton in their second game of the campaign in August.