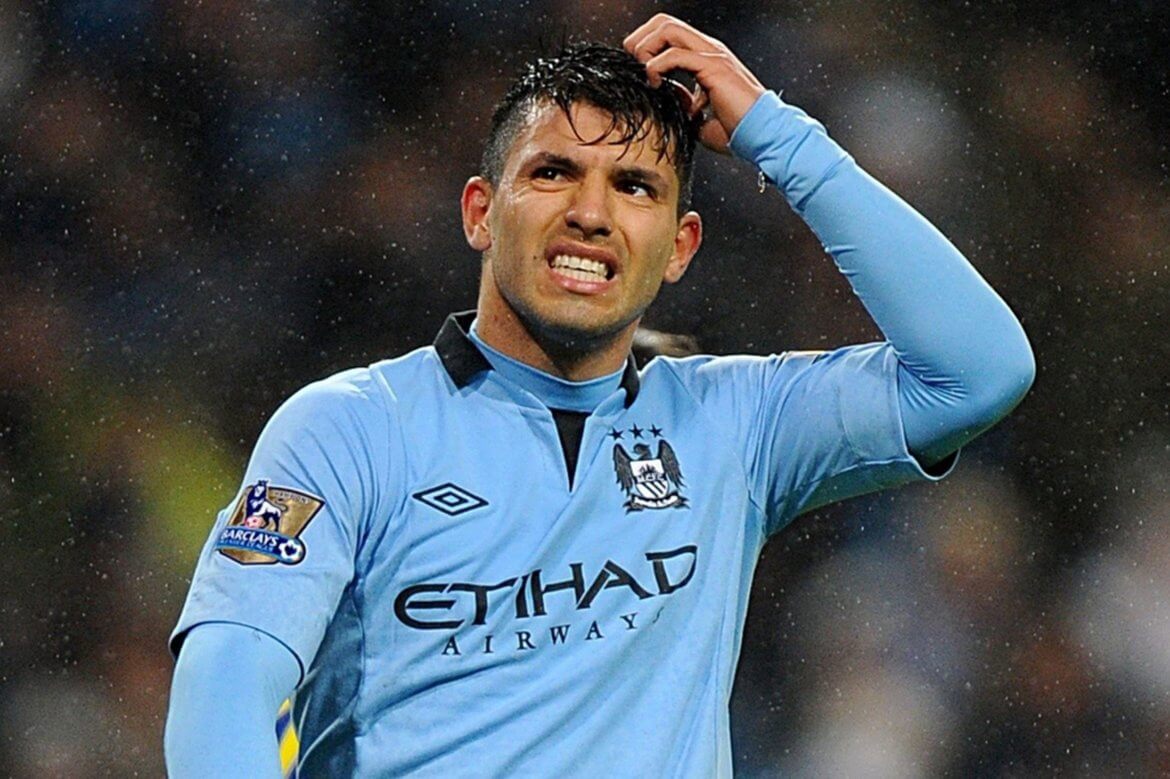 After giving his best in the last few run of games, Manchester City striker Sergio Aguero has revealed that the club are yet to speak to him about where his future.

Rumours about Aguero’s future intensified after he lost his place to 19-year-old Gabriel Jesus last month.

Manager Pep Guardiola says he wants to keep the 28-year-old but Aguero, who is contracted to the club until 2020, says he has not had any discussions about staying with City.

“It is one thing for the club to say it and another to tell me,” he said.

Aguero has scored four goals in two games after reclaiming his place when Jesus suffered a broken foot that could rule him out for the season.

He scored twice in the 5-1 FA Cup fifth round replay win over Huddersfield on Wednesday to take his tally for the season to 22. Guardiola described it as Aguero’s “best performance of the season”.

Aguero is third on City’s all-time scoring records with 158, 20 behind Eric Brook, who is first and eight adrift of second-placed Tommy Johnson.

The Argentina forward says he does not want to leave City, who he joined from Atletico Madrid for £38m in 2011, but that it will be in the summer before his future is resolved.

“I always said in June it will be seen,” he said.

“The club can say what it wants but in June they will have to meet with me.

“My intention is to stay but it is a long way away. I have three months to give my best and hopefully we can achieve some title.”