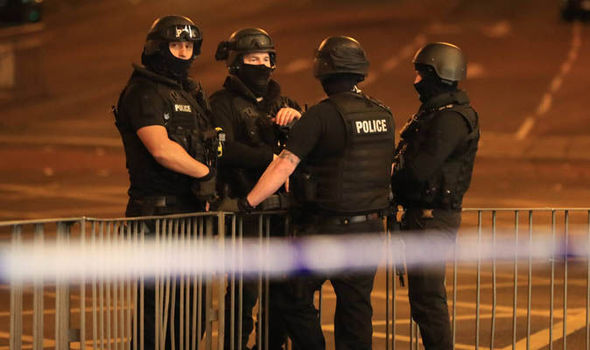 The suicide bomber who killed 22 people at Manchester Arena was a former student of Salford University.

A source said he attended lectures for the first two years of his degree before dropping out. He would have graduated this summer.

He did not live in university accommodation, had not been in any trouble there, and was not on any radar for pastoral or social care.

Dr Sam Grogan, the university’s Pro-Vice Chancellor Student Experience, said: ‘All at the University of Salford are shocked and saddened by the events of last night. Our thoughts are with all those involved, their families and their friends.