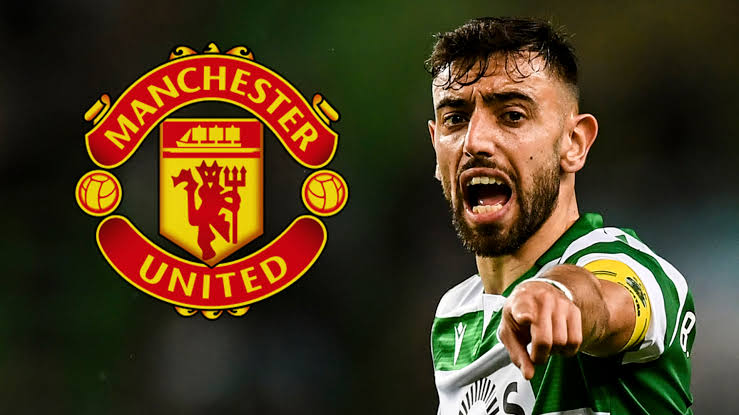 Fernandes’ move is subject to a medical and the agreement of personal terms.

The two clubs have been negotiating throughout the transfer window with a breakthrough made on Tuesday amid reports of interest from Barcelona.

“Now we’ve reached that agreement, hopefully, we can get the boy’s contract over the line and the medical done and then, hopefully we can announce it.”

For the Portuguese club to receive the full amount, a series of conditions must be met – including United’s qualification for the Champions League.

United would pay an additional 5m euros (£4.2m) if they achieve Champions League qualification, with a further 5m euros subject to player participation. The remaining payment of 15m euros (£12.6m) is based on individual player prizes.

Fernandes joined Sporting from Sampdoria for £7.2m in 2017 and has gone on to score 64 goals in 137 matches in all competitions, winning the Portuguese Cup with Sporting in 2018-19.

He has played 19 times for Portugal and was a member of the squad that won the Uefa Nations League.