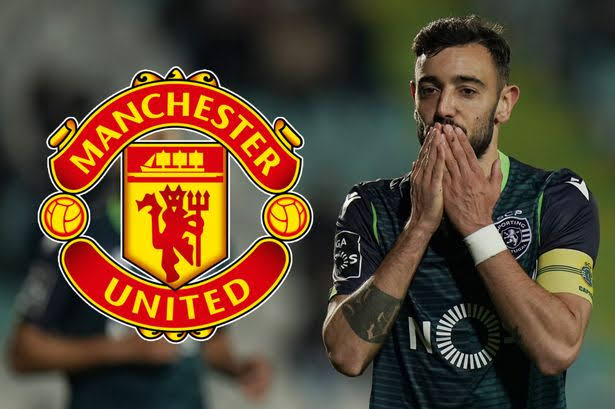 Manchester United and Sporting Lisbon have held face-to-face talks over the transfer of £60m-rated Bruno Fernandes.

The Portugal international is keen on a move but there has been no agreement between the clubs over a fee.

Solskjaer has refused to talk publicly about Fernandes and has insisted the club will only sign long-term targets in the January transfer window, despite injuries to midfielders Paul Pogba and Scott McTominay.

However, it is understood United are prioritising midfield as an area to strengthen.

Solskjaer’s side are fifth in the Premier League, five points behind fourth-placed Chelsea in the battle for a Champions League place.