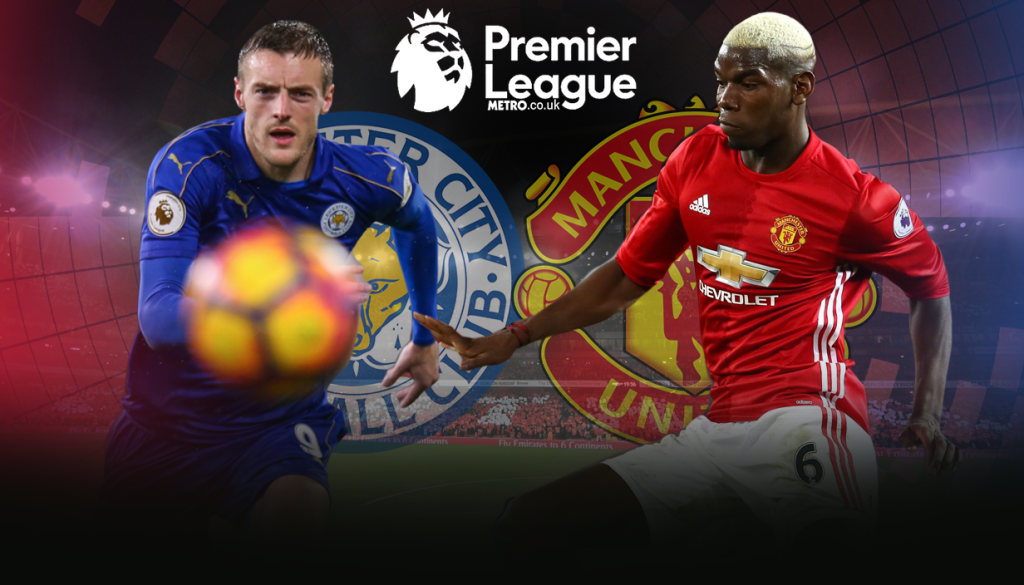 After consecutive 4-0 wins over West Ham and Swansea City, Manchester United are aiming for a hat-trick of victories when they face 2015 champions Leicester City at Old Trafford on Saturday.
Jose Mourinho’s side have been the most impressive of any of the title contenders in the Premier League so far with new signing Romelu Lukaku hitting three goals from the opening two appearances.
Leicester, though, have also given their fans plenty of encouragement with a confident 2-0 win over promoted Brighton following on from their 4-3 defeat at Arsenal in the league’s opening game.
If United needed any reminder of the threat that Craig Shakespeare’s team pose on the break, Leicester led 3-1 at the Emirates before Arsenal’s late comeback.
Recent form in head-to-head games suggests United should have the upper hand though — they triumphed 4-1 in the corresponding fixture last season and then enjoyed a 3-0 win at the King Power Stadium.
Chelsea bounced back from their opening-day shock home defeat to Burnley with a victory over London rivals Tottenham Hotspur at Wembley last week but face another tough test against Everton on Sunday.
Ronald Koeman’s Everton impressed in their 1-1 draw at Manchester City on Monday with Wayne Rooney scoring his second goal in as many games.
Spanish midfielder Cesc Fabregas is available for selection after completing his suspension but skipper Gary Cahill remains suspended after his opening-day red card.
Everton will be without French midfielder Morgan Schneiderlin, who was sent off at the Etihad on Monday, and also have to cope with a tight schedule that sees them travel to Croatia on Thursday for a second-leg Europa League tie with Hajduk Split.
Liverpool, who qualified for the Champions League group stage on Wednesday with a win over Hoffenheim, have their biggest test of the Premier League season so far when they host Arsenal at Anfield.
Wembley Stadium will see a repeat of the 1962 FA Cup Final when ‘home side’ Spurs host Burnley looking to bounce back from their loss to Chelsea last week.