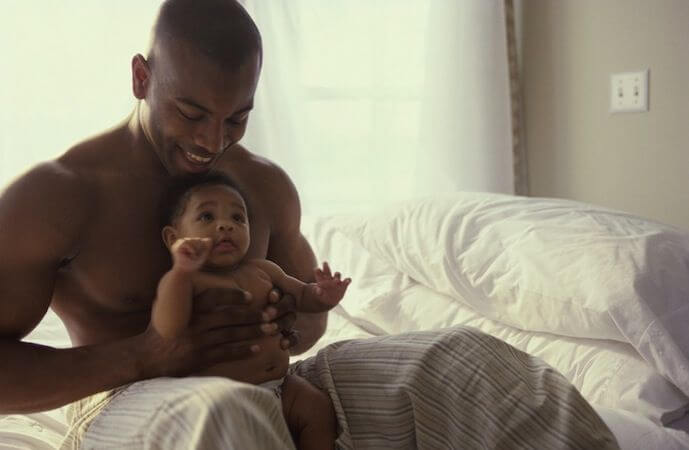 Women deal with the stigma of infertility issues in most societies. Many women of a certain age know the feeling of being told that their biological clock is ticking by well meaning relatives. However, a new study shows that a man’s age also has a role to play in fertility. A recent Harvard University study, which is being presented at the third annual meeting of the European Society of Human Reproduction and Embryology in Geneva, Switzerland, shows that male fertility declines with age.

Researchers looked at 19 000 cycles in 7 753 couples over a four-year period in Boston.

One of the reasons for decreased fertility as men get older is genetic damage to the sperm.

Globally infertility is a significant problem. A 2015 report, titled A unique view on male infertility around the globe, found that 48,5 million couples around the world experience infertility and men contribute to an estimated 20%-30% of issues.

The burden of fertility often falls on women because of dominant patriarchal norms.

In an interview, Rhandzu Tshivhasi (34), who has been married to her husband for 10 years, said when people speculate on why the couple have not yet conceived, she finds it easier to be the one to admit she is infertile.

“When a man is infertile, he is looked down upon. You find that other men actually laugh at him like it’s his fault, but it’s not,” she said.

The Harvard study found that in some cases, women could benefit from having younger partners.

“For women aged 30-35, having a older partner is associated with approximately 11% relative decreases in cumulative incidence of live birth – from 70% to 64% – when compared to having a male partner within the same age band,” the researchers found.

A man’s fertility decreases with age – study was last modified: July 3rd, 2017 by Arinze Ago

Davido finally shows off the face of his 2nd daughter, Hailey

How I Have Been Rocking LAGOS Social...

Signs you should leave your job?

We Love This Adorable Photo of a...

5 Different Types Of Soul Mates You...

How Women Can Use Natural Herbs To...