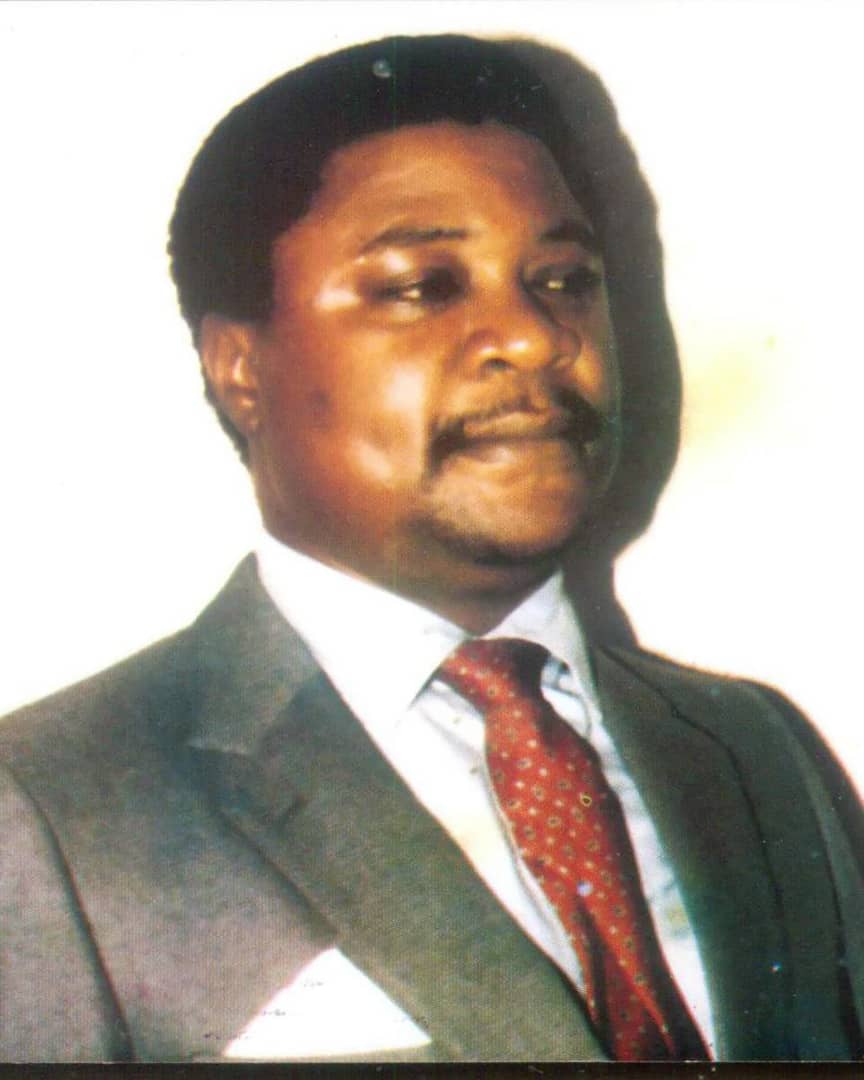 Money came down to the grassroots during my time. You don’t need to see Akala before you get money that time. We all got money from the government. You know the government is the biggest spender. If the government spends money wisely, it will get to the people. I was spending the money made available for me at that time and I made sure it got to the grassroots. So everybody was seeing and feeling how the government was spending the money. I coughed out a lot of money into the system. Lots of people enjoyed their businesses. That was what happened. You don’t need to see Akala before you get money and because the money was available to them they started calling me Akala ATM.

Lack of planning, let me give you an example. By the time we got our independence, we were in a hurry. We did not crawl before we say we want to walk, and when you do such there is a possibility that you will have polio. By the time we got our independence, we were not prepared. We pretended to be ready for independence. No 2. We were not patient enough with our leaders and because of that the British took over and messed the country up. Imagine if the colonial masters, are the one managing our oil for us, they would have used the money to develop so many things for us. All the natural resources God gave us in this country we are not making use of them very well. The military also came to mess the whole thing up, they had good planning but did not make use of it. Every year NISAR in Ibadan were formulating policies for the government but they were putting it under the table. Mismanagement of what we have is the problem we have in this country. The whole thing is not going round the way it should go round. All these problems were caused by the Military. May God give us the leaders that will lead us right, so that we will leave a better Nigeria for the upcoming generation.

Many Don’t know I Started My Career As A Policeman – Former OYO Governor,Otunba Alao Akala was last modified: May 26th, 2020 by Seye Kehinde