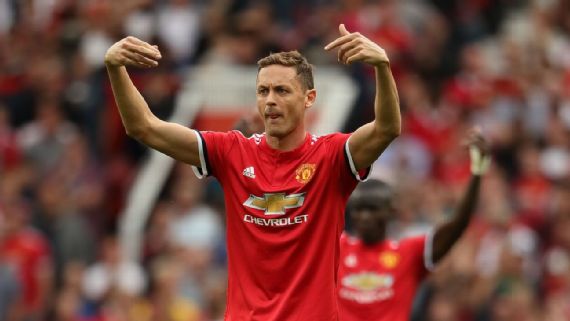 Matic was reunited with former Chelsea boss Jose Mourinho at Old Trafford in the off-season, and has made a strong start to life with the Red Devils.

“The selling of Matic to Manchester United as far as I’m concerned was an absolute disgrace, because that should never have happened,” Wilkins said on BBC Radio 5 Live.

Wilkins was also unimpressed with Chelsea’s decision to break the bank on a replacement for Matic, rather than promoting one of the club’s homegrown talents.

“Chalobah went for £6m,” Wilkins said. “I can’t quite see that at £6m. I don’t really see the differential between Bakayoko at £40m and Chalobah at six. ”

Gender Equality: We Noticed #BoyfriendAllowance In The spotlight On Social media