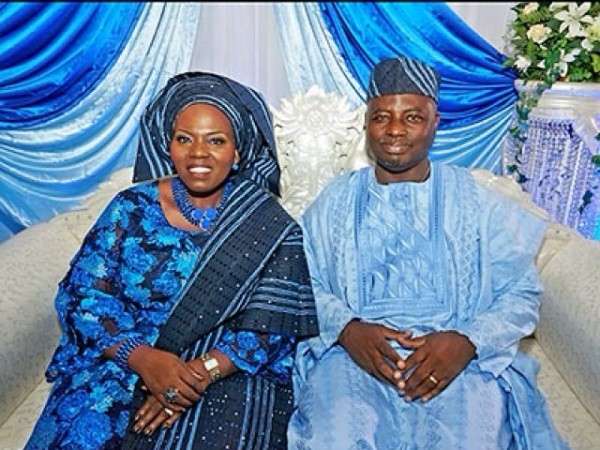 The record-breaking event which will kicked off about 9.am at Kings University Campus, Odeomu started with 308 widows at inception, says the convener, pastor Matthew Ashimolowo at a press briefing in Lagos.

According to the cleric, last year witnessed the presence of 10,000 widows and this year, 17,000 widows already have tickets of attendance.

Explaining the high proliferation of widows in the state, he said: “A good number of young people in that environment marry two, three wives, they ride the okada bike like crazy. When they slam their head and die they leave three widows straight away. Also, a good number of these women are wives of farmers. This week they are in town, after this week they are back to the village and they show up for christmas and new year again. Also, a lot of these farmers for economic reasons marry more than one wife. When he dies he leaves more than a wife ”

He added that they do not discriminates on the grounds of religion because they are fulfilling the mandate of Jesus to take care of the widows and the fatherless. “99 percent of the women are illiterates and 63% or thereabout are Muslims”.

. He revealed that the expense of the event is not from the church purse (KICC) but from Pastor Matthew and Yemisi Ashimolowo, adding that the joy of seeing the widows excited and joyful as they go home with six yards of local fabrics each, food and crisp cash is what propels them to go on