Meet Akinlu-Ojo Damilola Brown, The Man Of Many Feats 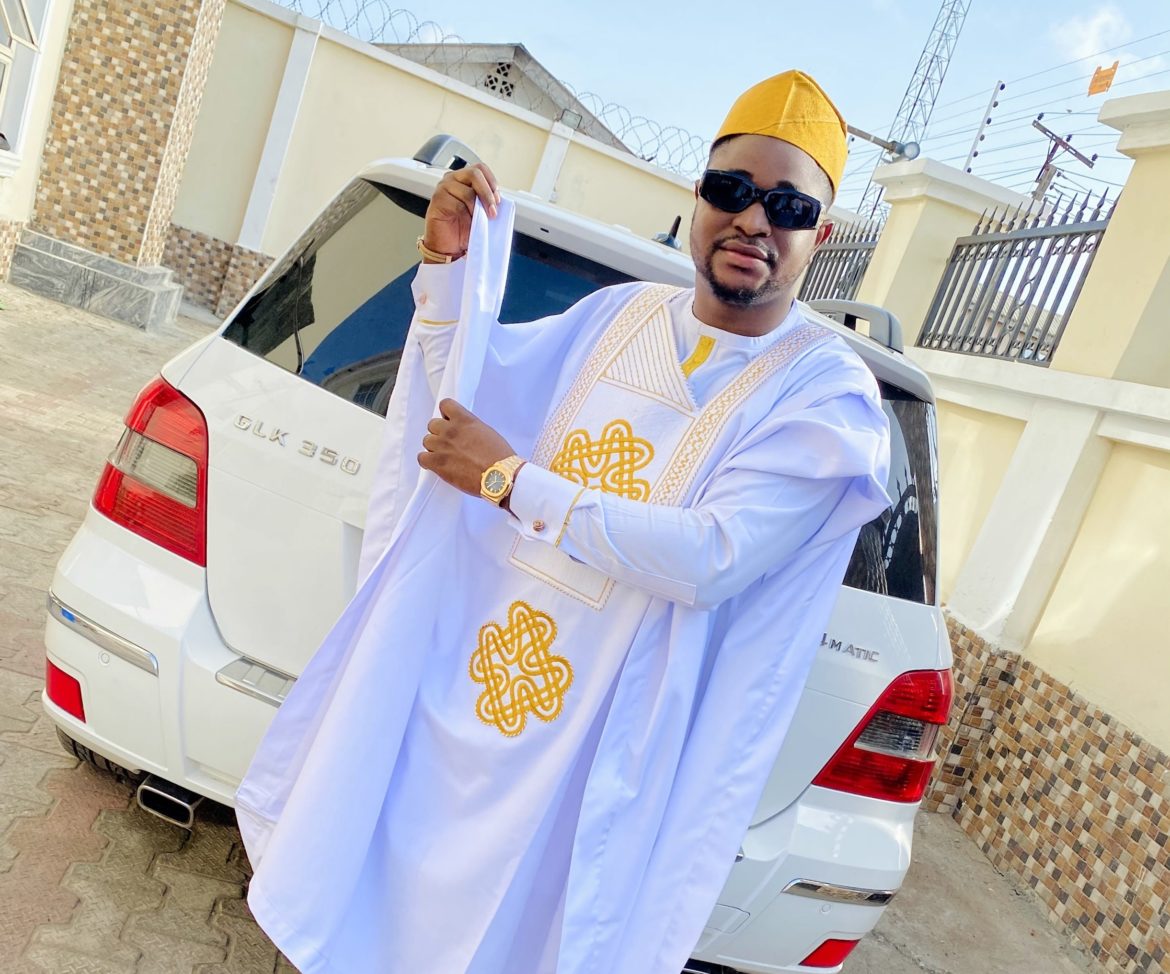 Akinlu-Ojo Damilola Brown, popularly known as DR Brown, is a Nigerian Businessman, philanthropist and socialite. He is the CEO of DABSTAR EDUCATIONAL SERVICES, RC- 1456424, a company with headquarters located in Lagos.
DABSTAR EDUCATIONAL SERVICES assist in getting invitation letters into different countries, visa procurement, flight booking, hotel reservation, study and tours and work visas. Dr brown being a music lover right from his childhood also own a record label ELEVADO RECORDS home to amazing artists.
He was born in Ifon Ondo state, Nigeria. He had his primary and secondary education in Ondo state. He attended Federal Scuence and Technical College, Ikare Akoko, Ondo State. In 2013 He gained admission to study medicine and surgery in Igbinedion University Okada Benin city but left the school after a year due to the course accreditation issues. In 2014 he Travelled to Russia to continue his education having gotten admission to study general medicine in Ryazan State Medical University, Ryazan, Russia where he was popularly called Dr Brown and Alias he has
adopted to date.

He was a recipient of many awards in Ryazan State Medical University including the prestigious award of the Most Popular Nigerian in Ryazan Russia in the year 2016. He also held the post of social director in the school.
Dr Brown is happily married with a son. He currently lives in Lagos state where he oversees his vast businesses. He is associated with many popular artists, socialites and business tycoons such as Naira Marley, Qdot, Jaywon, King Bernard, small daddy, unique motors among many others.

Meet Akinlu-Ojo Damilola Brown, The Man Of Many Feats was last modified: August 27th, 2021 by Reporter