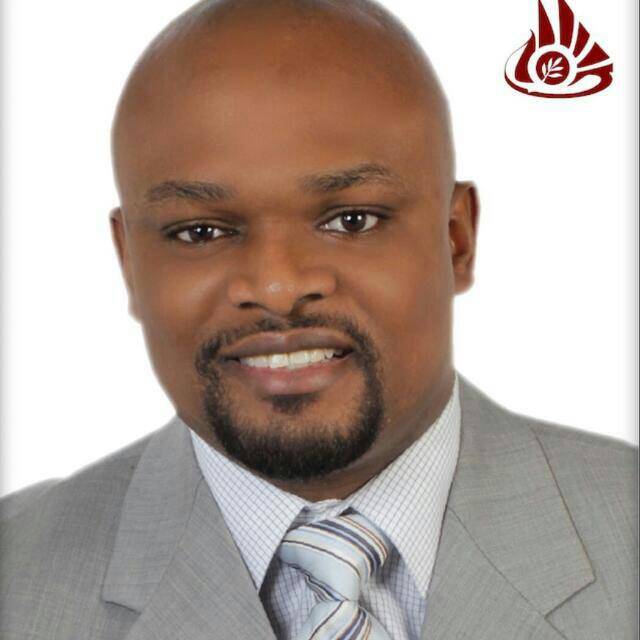 He is a titled man from Umuebia in Isiala Mbano local government of Imo state.

Collins had his education in Donetsk State University in Ukraine and rounded up with open university, London. studied political science and human resources

He is SDP (Social Democratic Party of Nigeria) gubernatorial candidate in Imo governorship election and he is based in Zurich Switzerland and Frankfurt Germany.

His recognition through his foundations ( Collins Osuagwu Foundation, a Non-Governmental Organization, NGO,) Lead the Imo state youth parliament a group establish under Nigeria constitutions and was endorse by the Governor of the state Rochas Okorocha of Imo state, gave him an award of excellence in line with his ambition as the gubernatorial candidate of SDP in Imo governorship election.

And was also recently awarded as an icon of leadership by concerned Imo citizen because of his remarkable exploit in the leadership of the state and in Nigeria.

He has received series of endorsement from prominent people of the state and especially the youth to run for the governorship and repair the current bad state the present government has made it be.