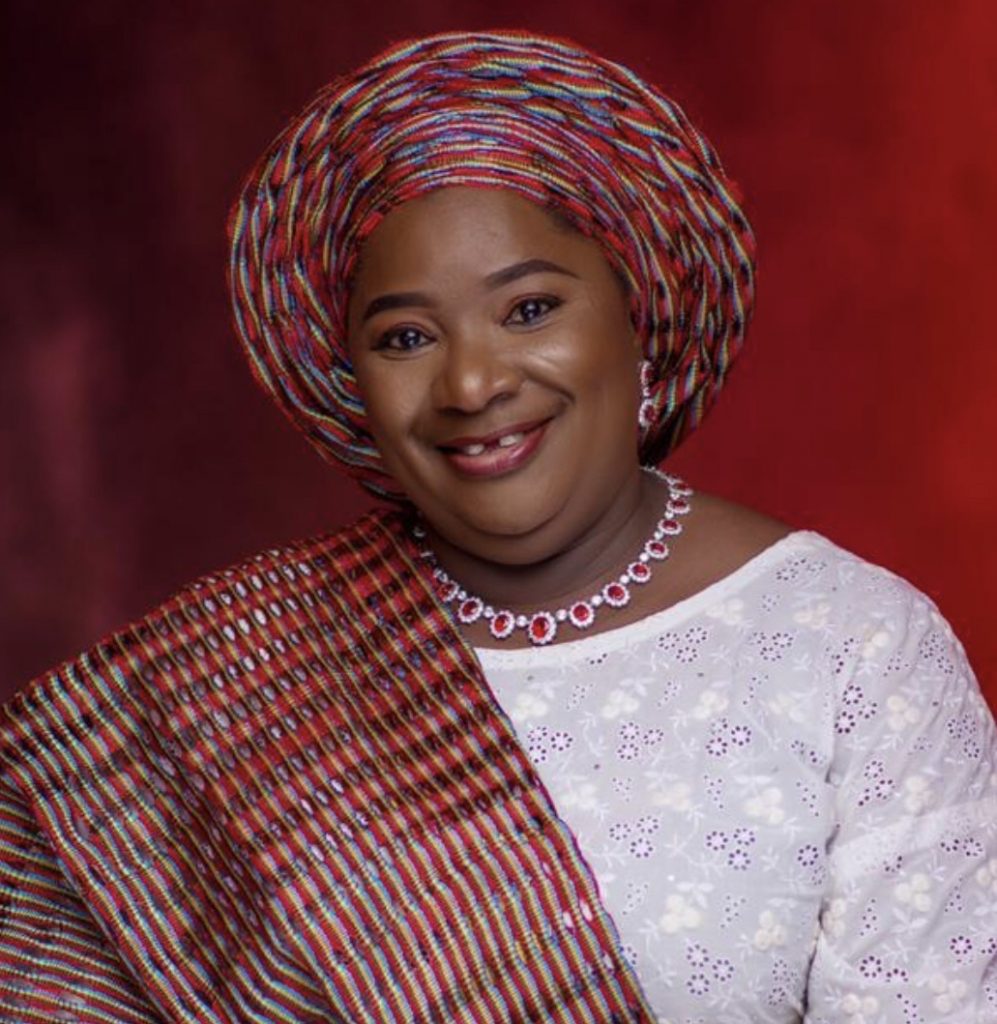 Since Governor Nasir El-Rufai became Kaduna State Governor in 2015, he has made it a duty to empower women, and youths in the state believing that they are the next generation and have a lot to offer. So it came as no surprise when he nominated Dr. Hadiza Sabuwa Balaraba as his Deputy Governor Elect, come May 2019.

Hadiza Balarabe, becomes the first female elected Deputy Governor in Kaduna, and the only Female Deputy Governor in the North in this present democratic dispensation. Observers of the activities of Nasir El-Rufai commend his bold and decisive action as he is not afraid to tread were others dare, so it came as no surprise when he nominated Hadiza a female Muslim from Southern Kaduna (Sanga LGA) as his running mate. Although critics were not happy with the Muslim/Muslim ticket, El-Rufai said competence should come before any religious or ethnic consideration.

Prior, to Hadiza’s nomination into office, there was a 17 year dearth of female deputy governor’s in the state. In 1990-92, when Col. Tanko Ayuba was appointed Military Governor, Pamela Sadauki was alongside appointed his deputy. Sadauki was the first woman Deputy Governor to be elected in to the position. Hadiza becomes the second female Deputy Governor in the State, after El-Rufai announced her as his running mate for the 2019 election.

Prior to being nominated as Deputy Governor, Hadiza was the Executive Secretary of the States Primary Health Care Development Agency, and had also worked as a director of Public Health, Federal Capital Territory.

A graduate of Medicine, University of Maiduguri Hadiza was a Senor Register at ABUTH. Right now, Hadiza Balarabe is the Senior Councilor to Governor El-Rufai, as Councilor, she overseer’s key agencies, such as the States Pension Board, Kaduna State, Geographic and Information Service (KADGIS) and the States Housing and Development Agency (KASUPDA) where she directly reports to the Governor. She is also tasked with the responsibility of advising the governor on matter’s of human capital development, while understanding him and the present deputy Bala Bantex. She will also be at the heart of government activities attending meetings of the State Executive, and Security Council, as well as performing assigned responsibilities.

Citypeople learnt that the responsibility placed on her right now is the second echelon of government, next to the two elected leaders of the executive branch. “The second echelon of government in the state comprises of Senior officials who are copied recipients of all correspondence” our source said. This is also to make sure she is abreast of all issues and decision the Government deals with.

Hadiza Balarabe’s appointment is expected to further expose the accomplished medical doctor and public health expert to the entire working of the State Government. She also chairs the 38 member transition committee put in place to prepare work for El – Rufai’s next government come May 29th. With Hadiza’s nomination, Governor El-Rufai has achieved another first, as no state Governor from the core north has nominated a female deputy.