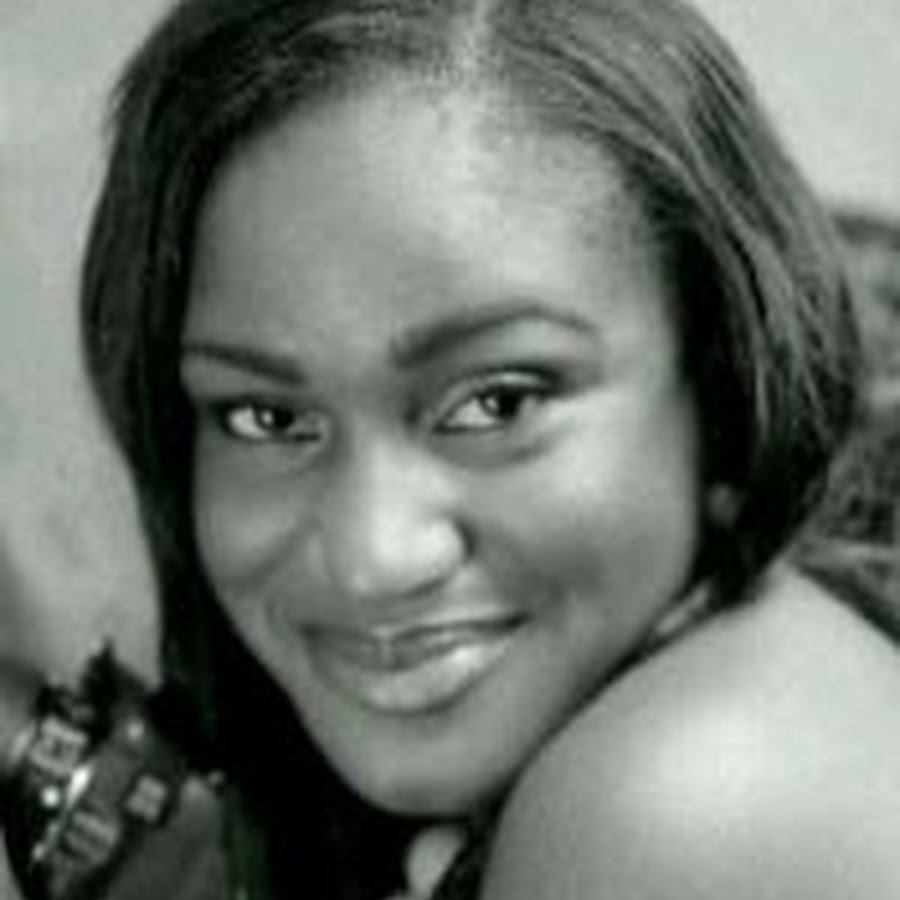 Ugochi Oluigbo is one of the hottest TV presenters currently making waves on the Television Continental (TVC). She is an award-winning journalist. She presents a popular programme on TVC called Green Angle, which throws much light on environmental issues. This pretty babe is good and she is also hardworking.

Not many people know she is a graduate of Imo State University, Owerri. She started her career as a radio presenter with Imo Broadcasting Corporation and then moved on to Aso Radio and TV, Abuja as a news anchor and presenter. She has won several journalism fellowships and awards including the Climate Change Media Partnership Fellowship, UNFCCC African CDM Radio Contest 2011, United Nations Young Environmental Journalist Africa, UNDP/Lagos State Environmental Journalism recognition Award and is a DW Eco-Digital Heroes Finalist. She has been on a US State Department sponsored tour to the USA and an intern at the Voice of America.

In 2015, she was selected among 3 journalists from 3 continents to play host to the BBC World Service Climate Change radio programme, Local Warming, exploring how climate change affects Nigeria. She has covered several international conferences and reported from many communities in Africa and North America. She is currently a News Anchor, environmental reporter. She also produces and presents one of TVC’s flagship programme, Green Angle. Green Angle, has covered several environmental stories “Community swallowed by trash”;Lafiaji: saving a disappearing coastline” “Soot pollution in Nigeria’s oil rich Porthcourt” and highlights green influencers.

Her job as News Anchor entails conducting interviews and handling breaking news stories on live TV, broadcast across the world. Coming from a community ravaged by erosion, Amucha, Imo State, she believes this inspired her passion to pursue environmental journalism.Ugochi has a distinct voice and tells great stories to amplify voices of the most vulnerable.

Meet The Lady Who Presents GREEN ANGLE On TVC was last modified: July 25th, 2017 by Reporter