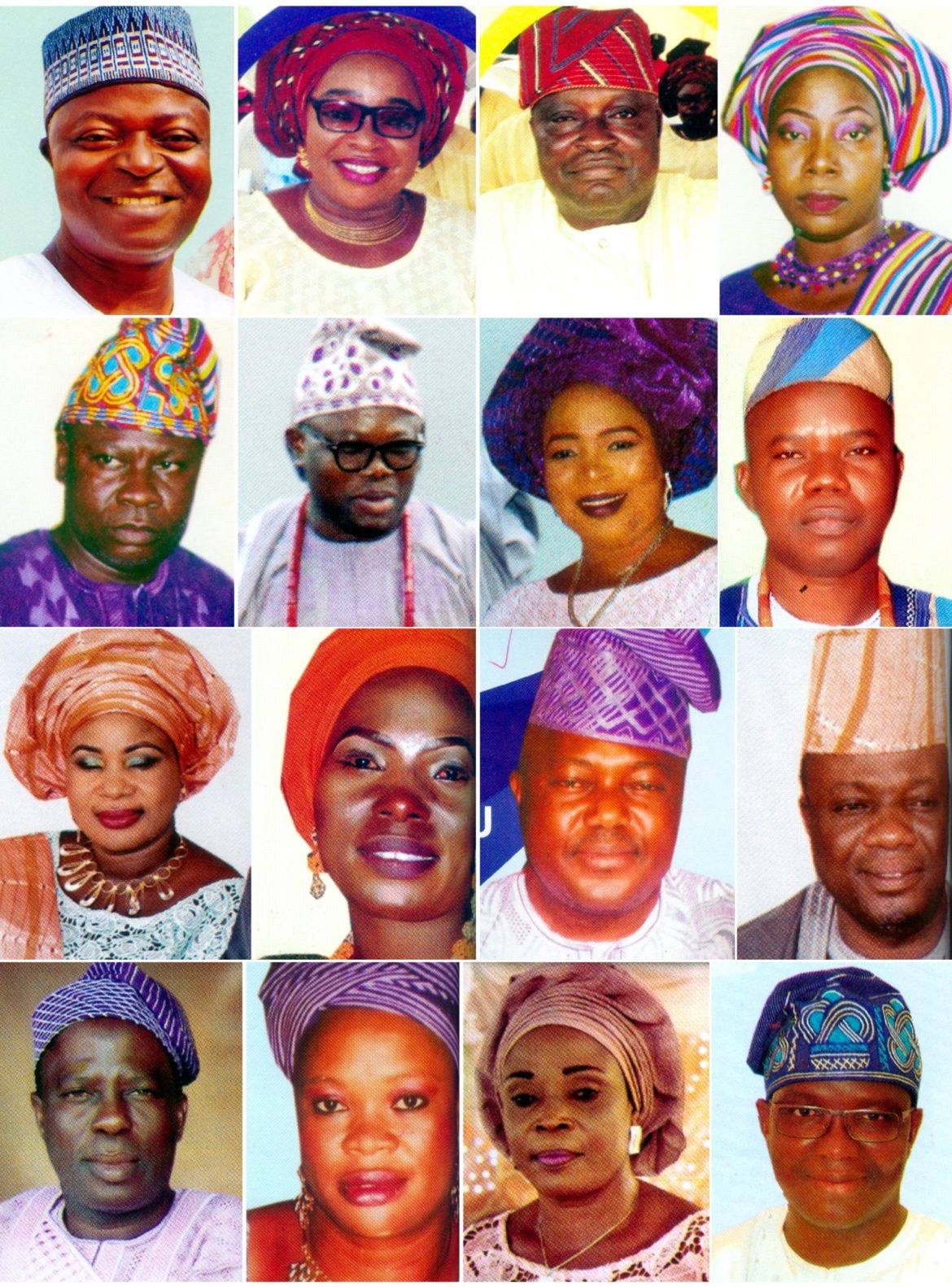 The joy of everyone is to start a project and see it grow. The impact of Ago-Iwoye Age grade groups popularly called Regberegbe that was rebirthed years ago by HRH Oba Adenugba, the Ebumawe of Ago Iwoye has begun to yield result. The peace in the community and the unity the Age grade groups, Regberegbe has brought to the entire sons and daughters of Ago Iwoye both home and in diaspora is immeasurable.

Though it is no more news that the Regberegbe age grouping is the systematic categorization of children born within the period of 3 years interval, but what is new and encouraging is the way and manner at which they embraced the idea in Ago Iwoye. As we all known Regberegbe is synonymous with the Ijebus of South Western Nigeria founded about 237 years ago with the age bracket 1777-1780.

You will recall that HRH Oba Adesina Adenugba, the Ebumawe of Ago Iwoye was instrumental to the rebirth of the age-long grouping in his town, Ago Iwoye, through his membership of the Bobakeye Akile Ijebu Age Grade. He was encouraged to resuscitate the Regberegbe in his domain, given the reception organized in his honour by his friends, school mates and age group on his ascension to the throne of his Forebears 15years ago. He used his age grade, the Bobakeye, 1956-1958 as a trailblazer to start what has now metamorphosed to 11 solid age-grade groups in Ago Iwoye today.

Undoubtedly, the resuscitation of Regberegbe in Ago Iwoye has indeed reawakened the spirit of unity and has made many to be responsible for the growth of the community through their contributions morally and financially.

Hardly will you see any prominent sons and daughters that do not belong to a regberegbe or the other. Ago Iwoye sons and daughters have become a voice to reckon with in all spheres. They are ruling and dominating many industries. And the beauty of it is that they never forget their home, source, friends and family. Their loyalty and spirit of unity reflected at this year, 2019 Ago Iwoye Ojude Oba, as they all dazzled in their individual groups. They made this year’s festival a memorable one for all the indigenes, guests and well-wishers.

The regberegbe that dazzled at this year, 2019 Ago Iwoye Ojude Oba are 9 in numbers. They added colour and beauty to the event in all ramifications. City People Assistant Editor, SUNDAY ADIGUN and Photo Journalist, FEMI ADELEKE were at the event to serve you the details of how some of this age-grade groups dazzled and made the event a memorable one for all and sundry.

Another group that stunned powerfully at the 2019 Ago IwoyeOjude Oba is Egbe Bobagunte (1956-1961). They looked so stunning and beautiful in their traditional wears. Their women dazzled in Deep blue native Iro and Buba with wine embroidery, which some wore blue. They matched it with Aso Oke GELE and Ipele, with mixed accessory beads and chain, while their men matched their complete native attire with the same women’s Gele pattern Cap. Egbe Bobagunte consists of prominent names like; Engr. Rasak Adesina, Adebukola Odukoya, DemolaAkanimodo, Afolasade Abeni Oke, Tirimisiyu Adegunwa, Leke Sofodun, Adegoke Ogundero, Femi Oduneye, Tayese Funke Adesegun, Kehinde Kudowo, Kike Adeniyi, Adejoke Shipe, Fausat Odejayi, Bayo Oshineye and many others.

And the moment we all were waiting for eventually came. Waiting for in the sense that, Egbe Jagunmolu (1965-1967) was the host of 2019 Ago IwoyeOjude Oba, and people couldn’t wait to check them out; People’s expectation was to see them heavily and gorgeously dressed more than their contemporaries, but the ever simple but classy group amazed everyone, as they dazzled in simple white native attire with Coffee brown and white Aso Oke as their headgear for women and to-match cap for men. The women also complemented their dressing with simple and expensive jewelries.

Egbe Arobayo 1968-1970 also appeared very simple and classy in their sky blue Netty lace with deep colored sky blue headgear and cap for the men. Their women also did justice to their styles with their Jewelries.

Call them fashionistas, and you are definitely on point. Nigerians are gifted in combining colours, such is the case of EGBE AROBAYO OKUNRIN ATI OBINRIN 1968-1970. Their men dazzled in brown-colored complete native wear with purple embroidery cap. They looked so handsome in their individual styles. Their women were not many but they made fashion statements in their gold native with purple-colored headgear. Egbe Arobayo consists of the following;  Alhaji Moruf Adesegun, AyodeleAdekoya, Kazeem Olukoya, Femi Dairo, Alhaji Arikeuyo, Alaba Adebanjo, Alhaji Muyiwa Adesanya, Kazeem Emiabata, Hakeem  Hazzan, Taibat Hazzan, Adeniyi Adesanya, Bukola Otun Iyalode and Lekan Ogunsanya.

Egbe Tobalase Okunrinati Obinrin 1971-1973 were so beautiful in their Kampala with a touch of green Orange headgear, while their men also complemented their style with embroidery color orange cap. They all looked so stylish and beautiful.

Another group that became the cynosure of all eyes at 2019 Ago Iwoye Ojude Oba was Egbe Obayoriju. Though they came a bit late to the venue but that didn’t stop them from dazzling. Their women were beautiful in their netty wine lace with wine, green with a touch of white Aso Oke. One significant thing is, these women did not just wear any type of beads to complement their style but a very expensive Coral bead. Their men are also stylish. They dazzled in off-white with zebra embroidery designed Agbada. The Executives of Egbe Obayori are; Engr. Otunba Femi Oyebanjo, Alhaja Mujeedat Bello, Otunba Ajijola Ogundipe, Mrs. Mojirayo Abdul Toyobo,  Alhaji Kazeem Alebiosu, Mrs. ModupeOgundipeOke, GiwaAbdurhmanAboloreRabiu, AdijatAdemolaObasan, AsiwajuKazeemFatai, and Adeyemi Kuku.

Rate them as the powerful dresser of the 2019 Ago-Iwoye Ojude Oba; definitely, you are saying the obvious. Egbe Gbobaniyi  (1962-1964) are very stylish in their very expensive Gold color lace. They match their outfit with Gold color and touch of cream Headgear. Their men wore Gold lace as their normal native but complemented it with blue colored Agbada. Their cap is the same as their women Aso Oke. To prove that they are stylist; all the men rocked customized walking sticks.

Soldiers Have Become Judges In My Constituency...