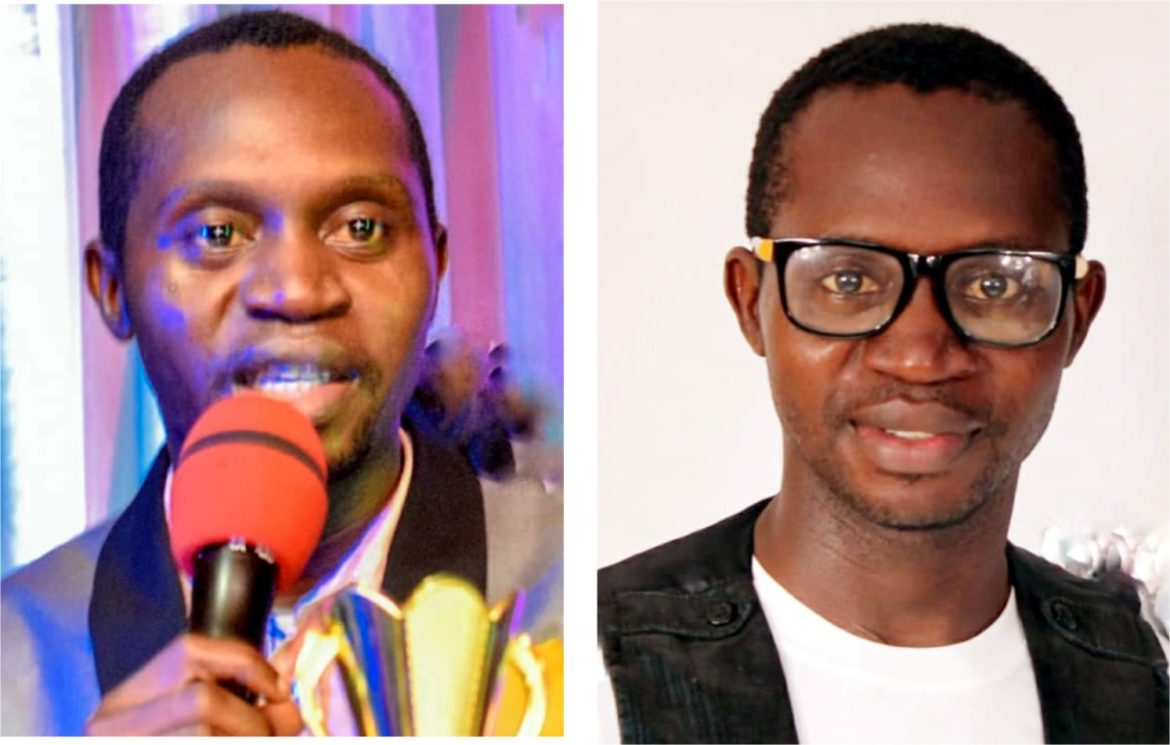 There’s a young man at present making a mark in a motivational talk, creative writing, public speaking and broadcasting. Well known for his write-ups, inspiring members of the public on various lifestyle issues, Emmanuel Shatoke is one to watch.

Starting out with a sound educational background, Emmanuel attended Maryland Convent Private School, Ikeja as well as Maryland Comprehensive Secondary School for his primary n post-primary education and Olabisi Onabanjo University, Ago Iwoye Ogun State, where he studied Philosophy. With a zeal and passion for writing since childhood and public speaking later, Emmanuel trained at the Federal Radio Corporation of Nigeria as a broadcaster. He went on to train as a Compere and Events Consultant at the world-class Compete Academy and took up training in leadership and change agent at the Daystar Leadership Academy. The exposure equipped him with the quality to excel in creative writing and motivational talk. In 2017, Emmanuel Shatoke co-organized an independent talk show on EkoFM -Gisting With Modupe Odegbami and Friends and was privileged to write the scripts for the weekly show. He recently wrote a book in 2019 entitled: “Dare To Start Out,” which has received a commendation from public reviews.

Currently, Emmanuel has commenced a new project on social media, writing weekly on various topics to inspire encourage, counsel the public on lifestyle issues. Emmanuel believes strongly in daring to dream, achieve set goals and overcoming challenges; as a change agent.  He set out to pass the message on through his write-ups on social media, which is entitled. “Inspiring Monday” as the messages are posted at the beginning of every week. A skilled compere and orator, Shatoke as far back as 2007, joined a team of public speakers led by Mr. Fela Durotoye and engaged in a series of mentoring sessions. He has vast experience as a  trained compere and has had stints working with many music artistes and management outfits such as  “Now Muzik” under the tutelage of its chief executive officer, Efe Omoregbe music manager of popular musician Tuface Idibia. His love for humanity, to drive change and contribute to making the world a better place by touching lives led to partnering with different non-governmental organizations/ foundations these include ladies. With Zoom Effect Community Initiative (LWTZE) HIPS Foundation, Yomi Owoeye Foundation among several foundations

Emmanuel Shatoke is happily married to his wife, Olubisola and they are blessed with two kids.

The Many Lessons We Have Learnt From COVID-19 – Prof. Akin Abayomi