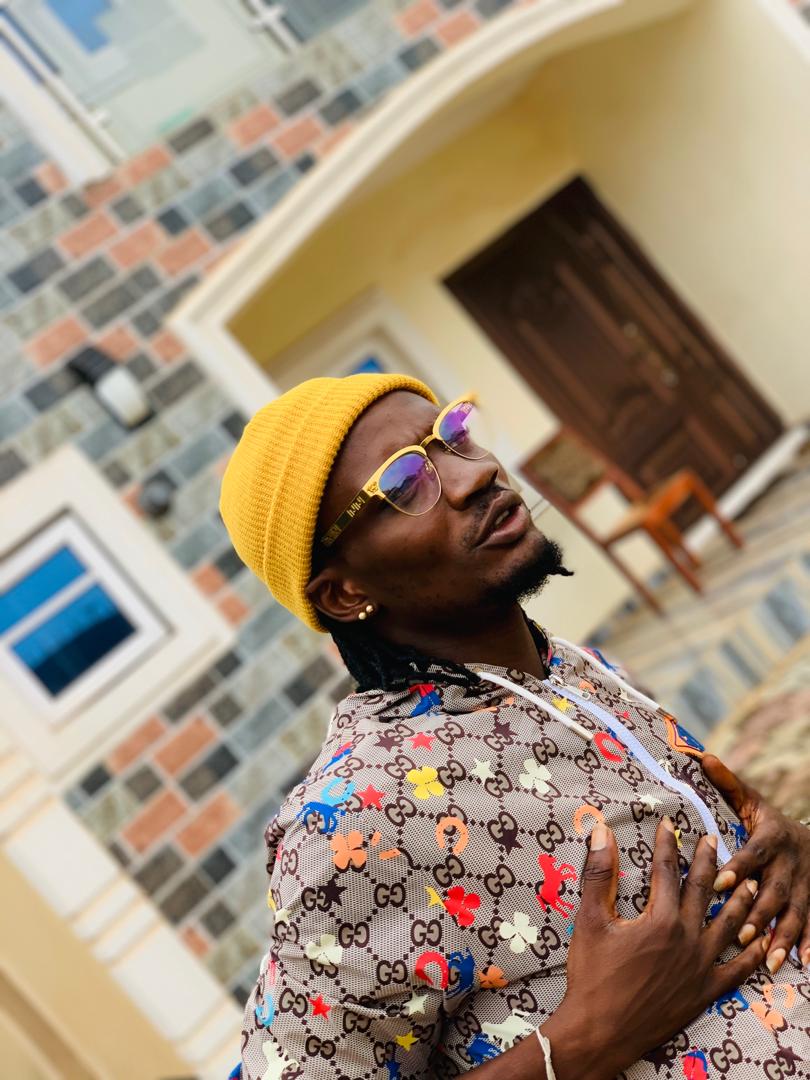 Saula Opeyemi Anuoluwapo developed the passion for acting 12 years ago and has always wowed his fans with his near to perfection role interpretations. He is equally blessed with exceptional looks that attract many female secret admirers.

He joined drama group which he participated in so many roles after then he joined a Christian drama group a year after he graduated from secondary school in 2010.

He was introduced to Mr Kayode Adebayo who helped him develop his acting skills.

He has featured in several movies and has produced a movie titled THE SAINT.

Saula Opeyemi is not just the everyday regular actor but blessed with much more. He is also a model. He is presently one of the most sought after actors in the industry.

Opeyemi is also the CEO of OG VILLA FASHION HOME