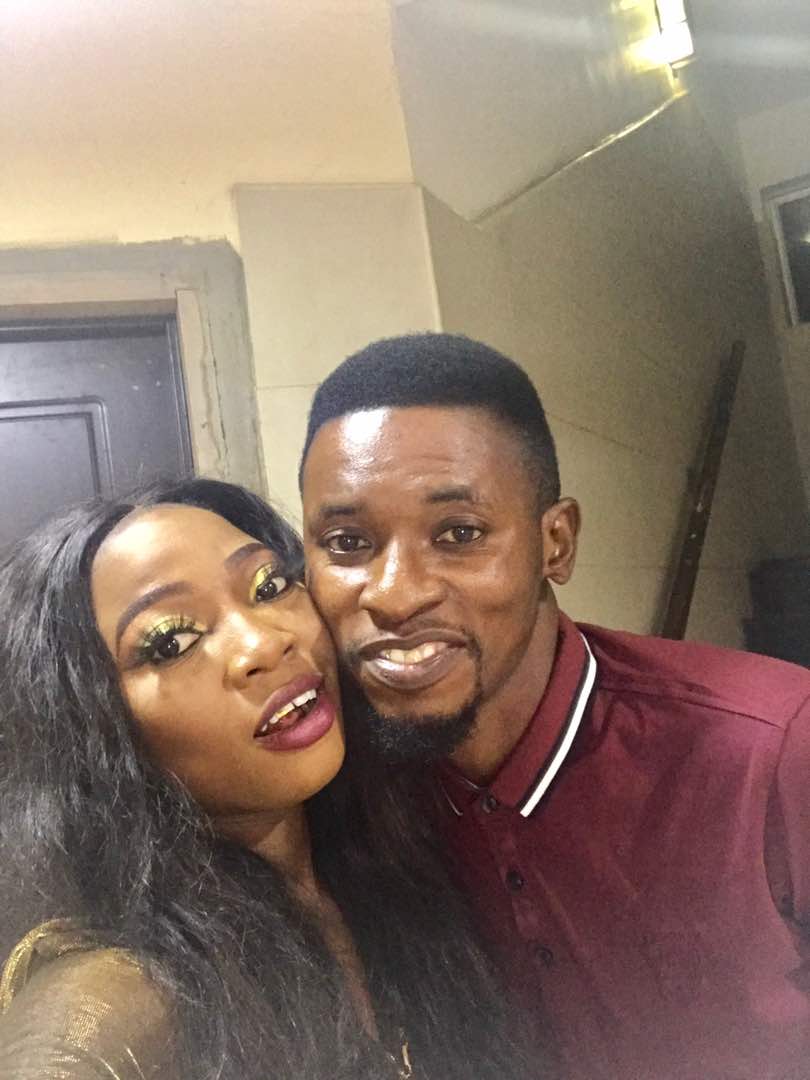 Another marriage bell is set to ring in the Yoruba movie industry as a popular actor, Tonade Taiwo Emmanuel picked September 17th a date to quit bachelorhood.

The producer of Omo Ologo’s family will be meeting his longtime girlfriend, Abimbola Oreagba’s family at Igbogbo Ikorodu on September 17th, 2017 to seek her hand in marriage.

The wedding proper will follow before the year runs out.

The father of the bride in the making hails from Lagos state, Ikorodu to be precise while her mother is from ONIKOYI in Lagos Island.

Abimbola studied Banking and Finance at Olabisi Onabanjo University Ago Iwoye and graduated with 2008/2009 set.

She’s a business lady who is well known on Lagos island.

Her relationship with the actor, we learnt started in December 2015 through her friend Yemisi who happens to be a friend girl friend to Taiwo