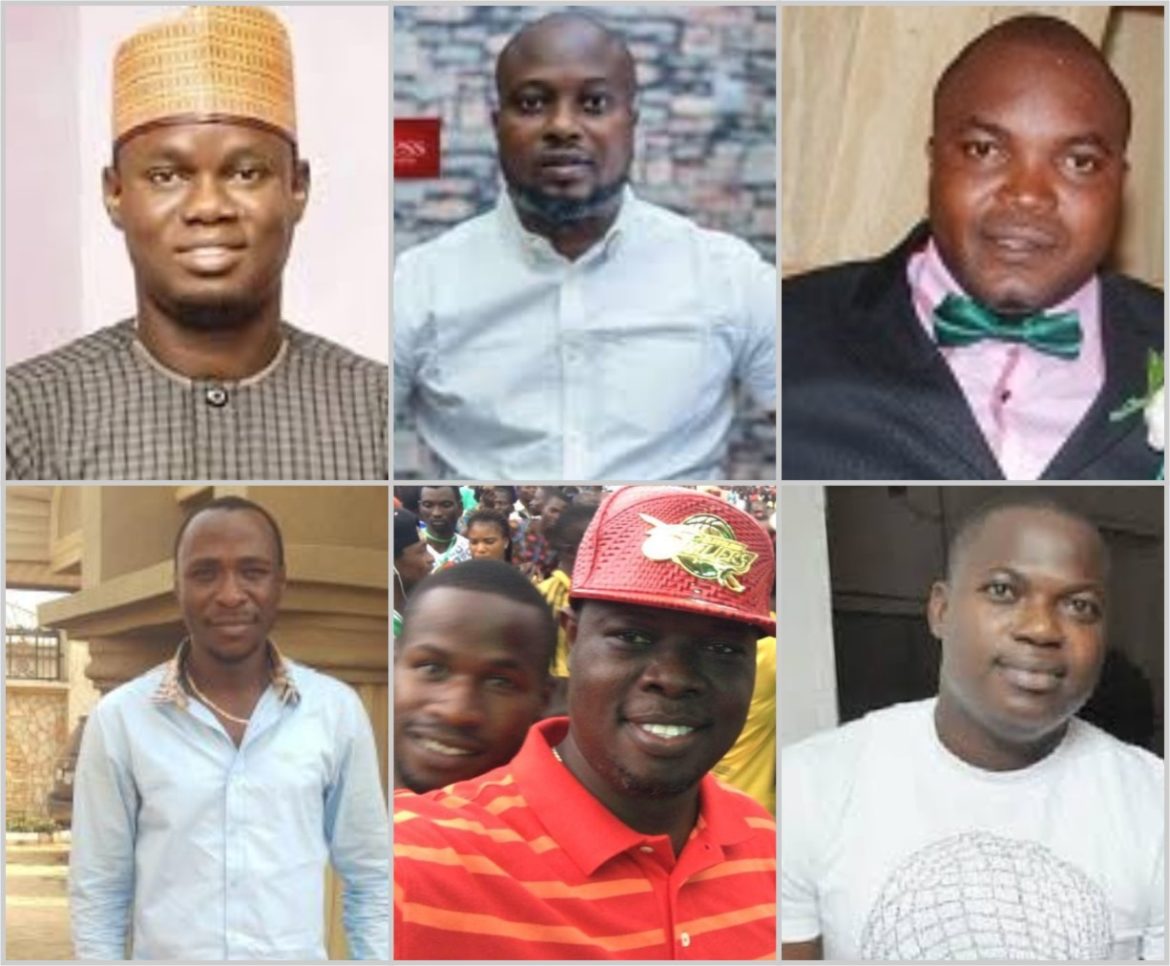 Have you been to Ibadan at night lately? If yes, you must have noticed the tremendous change in the nightlife of the capital city of Oyo State. More lounge/night clubs are springing up every now and then, and that is a kind of confirmation that the city is gradually coming back to take its position as headquarters of entertainment in the South West region of the country.

Back then, Ibadan was the centre stage where stars were groomed and nurtured. Virtually all the big stars in the entertainment industry of the country, be it in music, theatre, comedy and what have you had at one point or the other of their career showcased their talents in Ibadan. In fact, all the legends in the theatre industry, dead or alive, passed through Western Nigeria Television (WNTV) now Nigerians Television Authority (NTA), Ibadan. The likes of late Dr Ishola Ogunsola (Isho Pepper), Ogungbe, Afolayan (Ade Love), Aderupoko just to mention but few have a connection with NTA. Even the top music stars in the country today can’t deny root in Ibadan; KSA was crown the King of Music by Alaafin in 1984 in Ibadan, K1 was crowned the King of Fuji music in Ibadan and many other historical events like that.

As Ibadan’s night club sector is growing, however, there are some people whose contributions can’t be ignored. They are a set of people who have invested heavily in the sector. While some of them may be new in the business, there are some who have been there all along and still doing wonderfully well.

Interestingly too, people are just hearing or reading about these night clubs in Ibadan, but may not know the brains behind them.

In this special report, City People’s Correspondent, Dare Adeniran presents to you list of young, vibrant entrepreneurs who are dominating the night club business in Ibadan. Read on.

Sheff, as he is popularly called, has become a household name in the night club business in Ibadan. He runs Options 24/7 Lounge and Club. He is one of the few club owners who sustained the nightlife in Ibadan even when meltdown hit hard on the economy of the country, which of course affected the sector. His club was able to survive a hard time and still very much in business till today. He is not just a businessman but also a politician, from Osun State.

Yemi is another fine, young businessman in politics. He was the running mate of Senator Iyiola Omisore on the platform of the Social Democratic Party (SDP) in the last Guber race in Osun State. His name is on the Commissioners’ list sent to Osun Assembly by Governor Oyetola. He is the brain behind the popular Gentlemen’s Quarter (GQ) Lounge and Night Club with branches in Ilorin and other places. He recently launched another branch of his club at Agodi Gardens, Ibadan.

He is from the popular Omo Gafo dynasty in Ibadan and business acumen runs in their family. His elder brother Wale is in charge of furniture and other aspects of the family business. They all take after the father whose business interest cuts across furniture, property, hospitality and auto. Saheed is the young man behind Infinity Lounge and Night Club in Ibadan. He has proved himself as a business-savvy man in the night club business. He just expanded his business by moving to a bigger around Adeoyo area of Ibadan.

It won’t be out of place to say Saheed Lawal was one of those who reawakened the dying nightlife in Ibadan some years back. He came into the industry with a bang, as his newly opened ‘Bubbles Plus’ Lounge/Night Club back then became the most patronised hangout. Not relenting on his success, he has since gone back to the drawing and came out bigger and better. He has since renamed his club to ‘Switch’ with a new concept and structure. He cuts his business teeth by selling fabrics alongside his mom at the popular New Gbagi market.

He is the brain behind popular Apollo’s Club inside the Palms Shopping Mall on MKO Way (formerly Ring Road) Ibadan. Taiwo retired from the Telecommunication sector and ventured into private business some years ago. He is from the prominent Lekan Salami family, which Adamasingba Stadium is named after. Though he is into other businesses but his name is synonymous with Apollo’s, especially when his partner recently pulled out of the business.

Topside, as he is popularly called, is in charge of the Rock Night Club, located also in the Palms Mall. He is been around for a while too. He is also into the auto business. He started with Topside Lounge and Night Club around Oluyole area of Ibadan before moving to the present location.

Though Bimbo didn’t have the luxury of space due to where his club is located, but he is been able to put the little he has for the best use, making it one of the classy night clubs in Ibadan. Shortly after he came on board, Ebevande became the hottest hangout for the upwardly mobile young men in Ibadan. He has brought lots of innovations into the business. Ebevande is located on Ring Road as well.

He runs the popular Mauve Lounge/Night Club, which is another Phase of Mauve 21 Events and Hotels at MKO Way area of Ibadan. He is the son of the retired army general, Major General Muraina.

He is widely known by his business name, Emerald. He runs 411 Club, located at Awolowo area of Old Bodija in Ibadan. He is also into boutique, hospitality and other businesses.

The US based Prince Adeyemo is the man behind Club Laurel on Ring Road. He took over ownership of the club some months ago and it has since wear a new look.

You must have noticed that Platinum Club has come back to its old self, Deleloye is the man doing the magic. He is been able to restructure the club to what it used to be in the 90s. He is said to have taken over the running of the club from its original owner, Biodun Agbele.

Tosin has hit the night club business with a different idea; his own club comes with a total package, hotel, lounge, swimming pool and all. The name is Royal Delux on Adeoyo Roundabout.

He is the brain behind Vhics night club, located at Eleyele Roundabout, Ibadan. Diamond is one of those young businessmen who have been dominating the sector.

Though she may not be the owner of the newly opened Celebrity Club at Aare Junction Bodija, but all the successes the club must have achieved so far must be attributed to Ebun Asiwaju. The owner is said to be based abroad. But Ebun, perhaps, is the only female running a night club in Ibadan and she is been doing just fine with it. Those who know her won’t be surprised at her new trade, she is a businesswoman. She also runs the popular Ankaralanta store.

Ayo runs the popular House 25 Club at Oshuntokun Avenue area of Bodija. His club is one of the highly patronised night club in that axis.

He is another young guy doing fine the night club business. His Hexagon Lounge and Club, located along U.I Road, Samonda, is always bubbling.