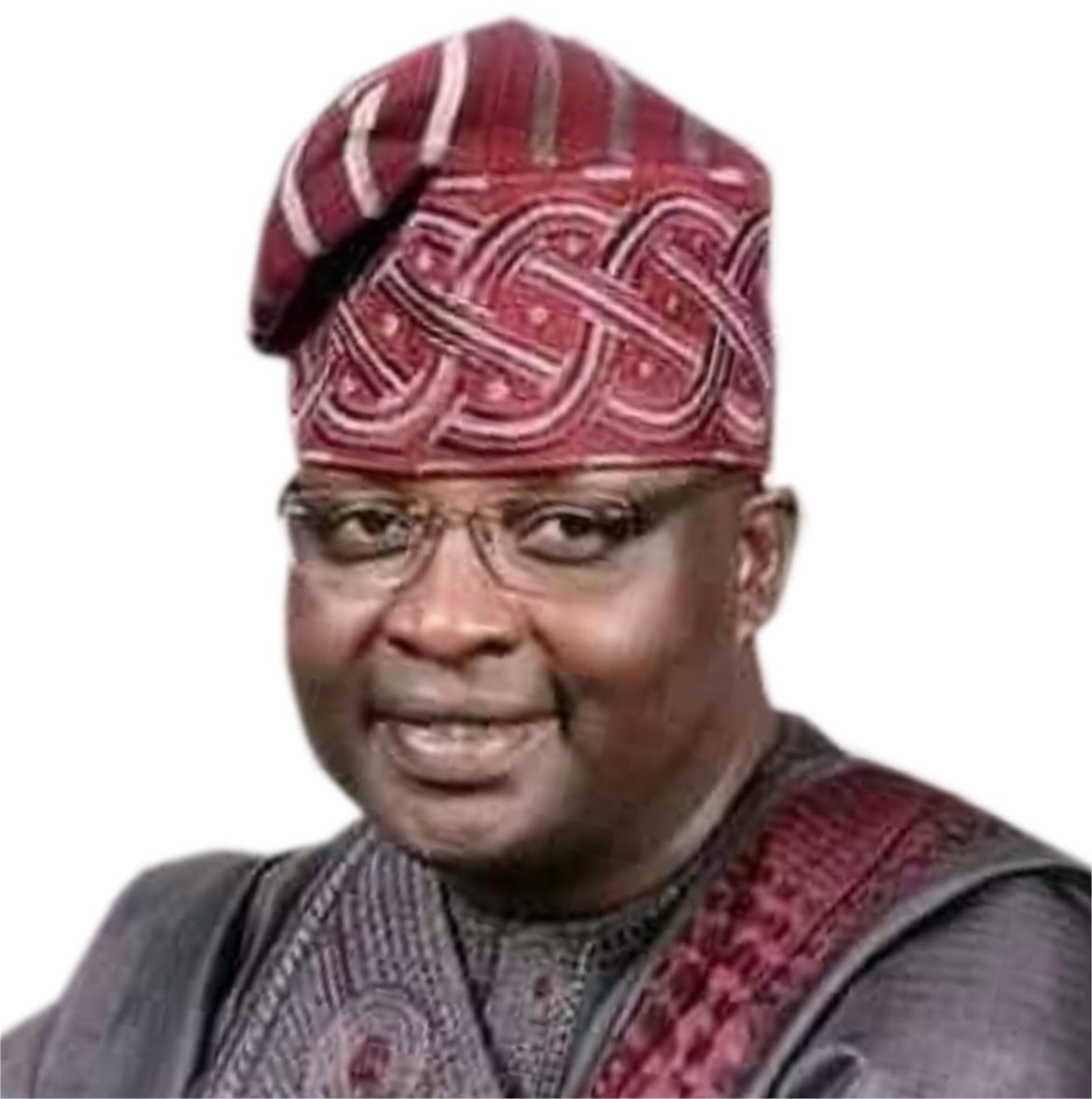 It was a new dawn on 5th May 2020, as Otun Ekiti in Moba local government area of Ekiti State as they elected a new Oba following the demise of the late Oore of Otun Ekiti, Oba Adedapo Popoola in October 2019 having ruled the town for 19 years. The late monarch, who was installed in January 2000, was a former Chairman, Ekiti State Council of Traditional Rulers and one time Chancellor of the University of Ado-Ekiti (now Ekiti State University) and a member of Imoya ruling house. His death left the throne vacant since then till early May 2020 when Prince Adekunle Adeayo Adeagbo was elected the Oore of Otun Moba land. He is from Ileyaba ruling house. Before the appointment of the new Oore elect, the Obanla was appointed as Regent of Otun Moba land.

ABOUT THE 5 RULING HOUSES

The Obaship race in Otun Ekiti is between 5 ruling houses. The Imoro Ruling house was the first and the only ruling house who ruled for a very long time before they relocated from Ipole to their present location in Otun Moba Ekiti. It was gathered that the prince of Imoro ruling house had a fight over Onigemo chieftaincy. The eldest son was made the Onigemo but he didn’t stay long before his demise. The second son thought he was going to be made the Onigemo, but his younger one was appointed over him and this made the prince to leave the town but on his way out of the town with is retinue supporters, he met Obadofin who encouraged him to stay back. He agreed but the prince refused to return to his town and this made Obadofin to ask him and his retinue of supporters to settle with them at Imayan quarters and that was how Imoya ruling house came to be. The Ile Obajeu ruling house also came from Imoro ruling house and for a very long time, the throne was rotated between the 3 ruling houses (Imoro, Imoya and Ile-Obajeu). During a war between Otun and Aaye, the then Oore consulted a herbalist in order to know how they will defeat Aaye. After the war, the people of Otun then decided to make the herbalist who was a stranger the Oore the Oore Adifagbade and that was how Ileyaba ruling house came to stay. Meanwhile, it was gathered that when the herbalist was to be installed, he asked for compensation if he helped then to conquer Aaye people. It was learnt that the town promised to install three of his princes as Oore but he didn’t live long on the throne and his children were still young for the throne and this made the kingmaker, to consult the oracle on who to be their next king, the oracle directed them to Ila, the town of the late king Adifagbade to pick the next Oba and this was done. And Oba Obegrimojana Awosowoye was installed as the Oore of Otun and this was how Ile-Titun ruling house was formed. And since then in the history of Otun Ekiti, the obaship position had been rotated between all the ruling houses except Ileyaba where the new Oba elect was picked. It was revealed that four other ruling houses have produced Obas in line with the principle of rotation, thereby only princes from Ileyaba Ruling House will be considered by the kingmakers.

MEET THE OTHER PRINCES IN THE RACE

In the last 6 months, the Obaship race in Otun Ekiti was very tense because of the calibre of personalities who showed interest in the race. It will be recalled that it was rumoured that the popular movie star and Glo ambassador, Odunlade Adekola was eyeing the Obaship seat, though the Nollywood star didn’t deny or confirm the rumour, but the kingmakers dismissed the claim, stating that Odunlade Adekola was not the next monarch of the town. It was learnt that Odunlade Adekola is from Ile-lodo which is under Iletun ruling House and it was not their turn to rule rather it was Ile-Iyaba’s turn to produce the next king. The contenders from the Ile Eye Aba ruling house include Prince Adewumi Heritage Omowonuola, Prince Adegboyega Adebiyi, Prince Adeyinka Adeagbo, Prince Anthony Tunde Abolarin, Prince Samson Popoola and Prince Adekunle Adeayo Adeagbo. But Prince AdekunleAdeagbo emerged the new Oore of Otun Ekiti, he will be succeeding the late Oba Adedapo Popoola, the Oore of Otun Ekiti who joined his ancestors in October 2019.  According to the Oba- Elect, Oba Adeagbohe he has called on other contenders who are also entitled to the throne as revered Princes of Otun to work together with him as a team because he is not better than them, rather they should see his emergence as a call to service. He sought for their support for the betterment and development of Otun Ekiti. Prince Adekunle Adeayo Adeagbo who emerged as the Oore of Otun following the directives of the government in line with the 1961 declaration expressed his gratitude to Almighty God for he is the beginning and the end and to whom we shall account for our stewardship.

ABOUT THE NEW OORE OF OTUN EKITI

Prince Adekunle Adeayo Adeagbo is from Ile Eye Aba Ruling Dynasty, Otun Ekiti in Mobaland. He is a Descendant of OoreOkinbaloye that signed the Ekiti Parapo Treaty in 1886. He is the grandson of Prince Sanni Adeagbo the promoter of action group of late Yoruba Political leader, Chief Obafemi Awolowo. His Father, Prince (Hon) Samuel Adebowale Adeagbo, Member Federal House of Representatives, Vice Chairman Committee on Transport (1979-83), was the one that moved the motion for the establishment of the Federal Road Safety Commission, that is still in existence to this present day. Prince Adekunle is a product of the prestigious International School, University of Ibadan, Ibadan, Oyo State and Obafemi Awolowo University, Ile ife, Osun State. He is a Blue Economist that is well travelled and internationally exposed. He is an international dredging practitioner on sharp sand, aggregates, gold and precious minerals. He is a member of the following Associations, International Western Dredging Association, Vancouver, Canada/United States of America, Nigeria Canada Association, Ottawa, Canada, World Dredging Association. He is a Director of several companies such as Mercury Dredging and Construction Limited, Royalties Mining and Construction limited, Elkon West Africa limited. He is a staunch progressive by pedigree and practice having been brought up by his grandfather and tutored extensively by his late father who was a formidable and pioneer member of the Unity Party of Nigeria in the 80s. He is happily married with children.

READ ALSO: HOW COVID-19 SLOWED DOWN RELOCATION OF COMPUTER VILLAGE

Meet The New Oore Of OTUN Ekiti was last modified: May 12th, 2020 by City People

How To Have A Flawless & Glowing Skin – LAGOS Beautician, BISMID Boss Reveals The Secrets

Prominent Nigerians Who Are Old Students Of...