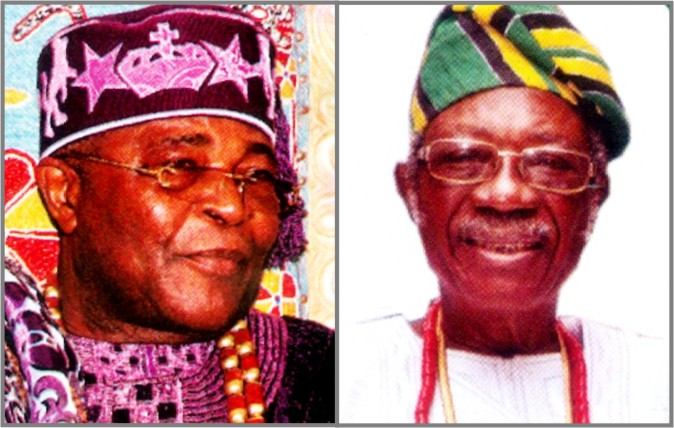 Abeokuta Club is a social and cultural club which became a movement shortly after its inception. It is the foremost club in Nigeria. It’s inaugural meeting was held on 4th June 1972 at the residence of its founding President, late Chief Sobo Sowemimo, SAN in Lagos. It was subsequently formally launched in Abeokuta by the then Alake of Egbaland, His Royal Majesty, late Oba Oyebade Lipede 1, on his coronation day, 5th August 1972.

The Objectives at that time included: • Providing a social platform for all Egbas & their friends • Establishing a suitable clubhouse at Abeokuta • Involvement of all Egbas in the social, cultural, educational and economic development of Abeokuta and environs • The revival, promotion and encouragement of the traditions, culture, festivals and customs of Egbaland.

THE CLUB HAS SINCE INCEPTION BEEN LED BY 11 RESPECTED INDIVIDUALS, NAMELY

GENERAL SECRETARIES FROM INCEPTION TO DATE

Below are some of the members of the club. They are: