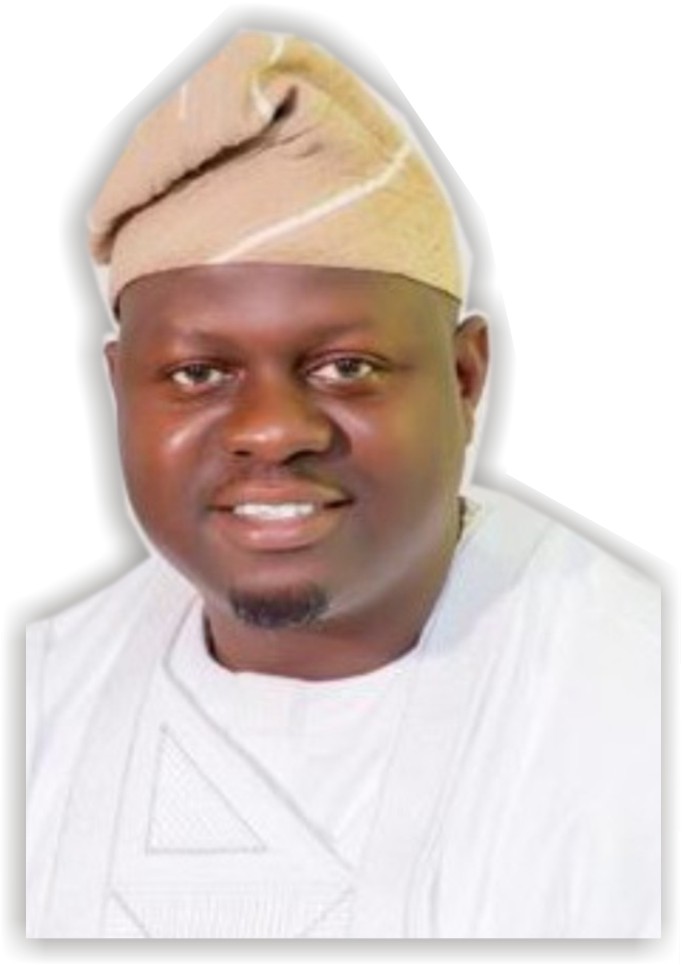 The name Shakiru Adebayo may not ring a bell but at mentioning of Apex Fabrics, people already know who you are talking about. The young and vibrant man is the brain behind that popular Apex Fabrics Store at Gbagi International Market, Ibadan. He deals in high-quality of fabrics direct from the factories abroad. Having learned the rudiments of running a business right from a younger age, he understands the terrain like the palms of his hands. He plays big in that sector and that is not an exaggeration. He is one of the richest young men around.

What has significantly helped his brand a great deal is, the fact that he is lettered, smart and well connected. That always shows in everything he does and that is what also stands him out among his peers. He is an importer and exporter of all kinds of fabrics.

Alhaji Shakiru Adebayo, a graduate of the University of Ado-Ekiti (UNAD), officially started his fabrics business in 2006, after his NYSC program in Enugu State. Though he has been trading since age 15 while helping his parents out at shop during holidays. It has been no stopping for Shakiru since then, as his brand keeps growing and has become a brand to reckon with in the textile industry.

But despite the fame and riches, Shakiru remains as cool as ever. He is humble to a fault. Though sociable but always keep it cool. He is a young man who believes his brand should be known and not his private life. It is really working for him; his brand (Apex Fabrics) is well known and accepted beyond Ibadan. In fact, if you’ve never met him before, you may see him at his Gbagi shop and may not know he is the one. His cool mien, perhaps, explained the low key celebration when he clocked 40 recently. His birthday was on 28 July, but postponed it to 29 August, 2021.
But as moderate as the party was meant to be, it, however, turned to a big party. It was a mini but classy and glamorous party.

Despite the fact it was held at the celebrant’s palatial residence, many still came to honor the Apex Fabrics’ boss at 40. The best of the best were put together for the party. Trust Shakiru Adebayo, though he is a bit reserved but has a high taste for qualities things. He is rich and also has the wherewithal to throw a mega party at 40 but he chose a low-key way.
Dare Another Level popularly known as Fujicologist and another prominent band entertained the guests. Dele Omo , M.C Remote and others were in the house. Klala Photography, Honey Cakes Creationz (Cakes and Desserts), Jimone Kitchen, Honey Bakers (Chops and Finger Foods) and Jadescuisine were some of the party vendors engaged for the party.