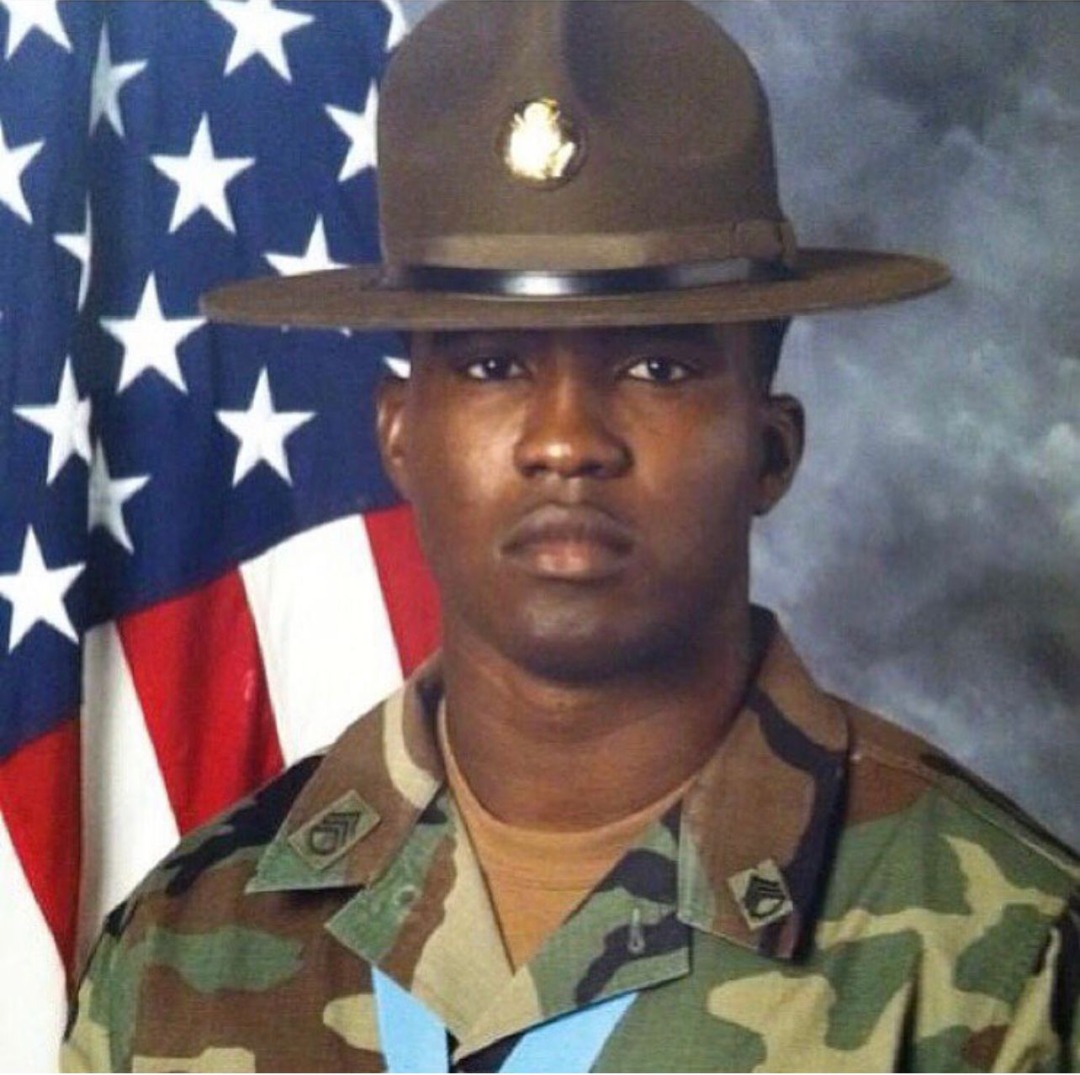 When you talk about record-breaking achievements and passion to shape the course of human history, Nigerians are always making their mark everywhere in the world. Reference will always be made of the renowned Computer scientist who played a key role in the evolution of computers and the internet as we know it today, talking about Philip Emagwali who is recognized as the father of the internet. There are so many other Nigerian doing exceptional great things, even in Nigeria.

Remember also Professor Chike Obi, the renowned mathematician who was able to solve a 361-year-old mathematical puzzle? Nigerians everywhere have continued to distinguish themselves in all works of life wherever they find themselves in the world. In the world of sports, the feat achieved by a Nigerian, Akeem Olajuwon, is still of reckoning globally.

One Nigerian that stands out in the world today is a Mechanical Engineer and former United States Army enlisted Soldier, retired officer Engr. Victor Chiagoziem Aruwah who after serving the US Army for 15 years and station in many countries he retired in 2012 at age of 33 years and has since then joined the United States Directorate of Public Works Installation Management Command Unit, Engineering Division based in Germany.

Engr. Victor Aruwah is a Nigerian Born Engineer who has lived in the United States for over 20 years. While in the United States Army, he served as the Chemical Operations Specialist and as an Advisor to the Commander in Chemical Defense and Operations with a mission of overseeing the chemical operation in very sensitive geographic regions around the world.

He played key roles in successfully moving US Army personnel and equipment to new locations across the world and turned over property and facilities worth millions of dollars without any records of abuse or indiscipline. He was also a boxer during his tenure in the United States Army with a perfect record which earned him a crown as the U.S forces Europe Boxing Champion in 2004 and 8th United States Army Heavy Weight Boxing Champion in 2008 in South Korea, respectively.

Nigerian by birth, Victor Aruwah is a true Africa as he carries the banner of Africa with his expressed love and undying passion and devotion to Africa. Recently he was awarded the prestigious honor of The Civilian Service Achievement Medal for his outstanding contributions to the US Army Public Works Engineering Division in Germany.

Citation for the awards reads “For exceptional service as an engineer, Directorate of Public Works, United States Army Garrison Rheinland-Pfalz from February 2017 to June 2021. Mr. Aruwah distinguished himself as a fervent advocate for the well-being of his colleagues and well a role model of customer service and teamwork. During his tenure, he completed the Engineering Intern Program, learned new skills from each of the divisions, and implemented them as project manager. His leadership, enthusiasm, knowledge, and true commitment to excellence were not only vital to project success, but they also significantly improved the overall quality of our engineering Division and fostering our organization’s positive image. Mr. Aruwah’s achievements, dedication, and exemplary performance are in keeping with the highest tradition of Government Service and reflect great credit upon himself, United States Army Garrison Rheinland-Pfalz and the Department of the Army”

This award of honor brings to light the outstanding dedication of Nigerians around the world and the undying passion for service which is the hallmark of our national pride. Congratulations to Engr. C Aruwah, Nigerian wish him more honors and pride for our country.