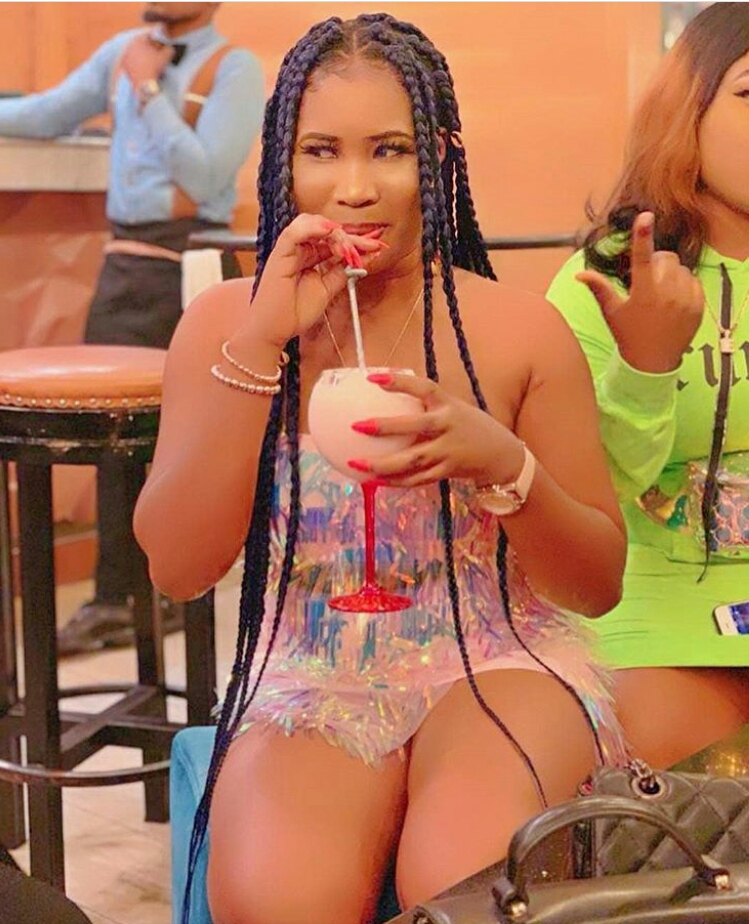 The Yoruba movie industry is blessed with lots of talented young, beautiful and hardworking stars. Most often when we mention young actresses, one of the names that comes to one’s mind is a super talented actress, Akinbayode Itunu Anita.

Anita hails from osun state, but born and brought up in Lagos

She attended Moshood ABIOLA POLYTECHNIC, where she studied computer science

In 2018, she decided to start full acting and her personal movie titled Asiko shot her to limelight and ever since, this beautiful actress has remained at the top of her career and she is currently among the young faces rocking the Yoruba Movie Industry.

This beautiful actress is often described by many as a versatile actress, she is very perfect in interpreting roles in movies.

Anita used to be a video vixen. She featured in  MC Galaxy’s song ‘Sekem’. She displayed a little drama in the video, and popular director Patrick Elis usually refered her as Sekem.

“I later met Sharafadeen Olabode, who has shown me the ropes in the movie industry. And ever since then he has been a great Boss”.

She has produced Asiko and Omo Onibudo.

Aside from acting, she’s also into skincare product