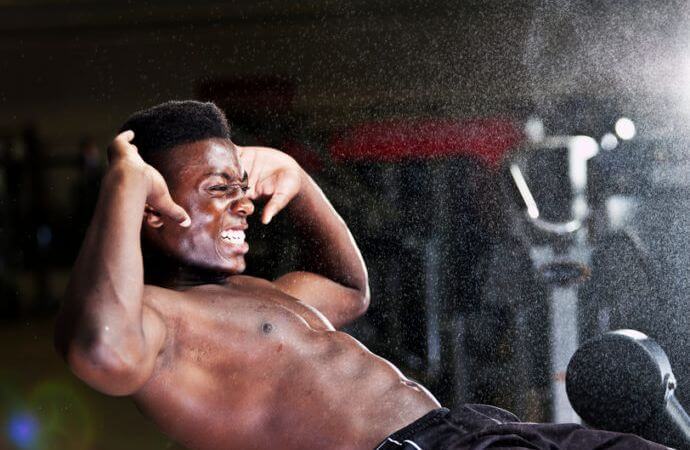 A new study that was conducted by researchers at the University of North Carolina and published in the Medicine & Science in Sports & Exercise journal, has suggested that men who frequently engage in intense exercise are more likely to have a lower libido than men who only engage in lower intensity exercise or no exercise at all.

According to the study, the low libido which essentially is a low desire to engage in sex, is caused by intense tiredness caused by the intensity at which one exercises.

For the study, researchers gathered about 1 100 men that partook in various exercises such as running, cycling and posed to them a variety of questions that had to do with how often they exercised and how often sex was on their minds.

The researchers then went on to categorising the different men according to the length of their workouts and the different intensities of each. They also categorised the men’s sexual appetites detailing whether they were low, moderate or high.

Through this, they found that there was a notable link between the intensity of exercise and the level of sexual desire.

Men that engaged in less intense exercise had a higher sexual desire while those that were more intense and rigorous in their routine were found to have a much lower libido.

“Exposure to higher levels of chronic intense and greater durations of endurance training on a regular basis are significantly associated with a decreased libido score in men,” said lead researcher Anthony Hackney in a statement.

Hackney went on to say that this should be something considered in fertility research, considering what the findings could mean for couples that are trying to conceive.

“Fertility specialists will often ask a woman about whether and how much she exercises. Based on our data, we think they should be asking the man.

Men who are gym fanatics have a less active sex life: study was last modified: April 5th, 2017 by Arinze Ago

3 Ways and More to Celebrate Our...

Feeling emotional after failure ‘helps you get...

5 Awkward Thoughts You Have When Going...