Men at more risk of alcoholism than women — study 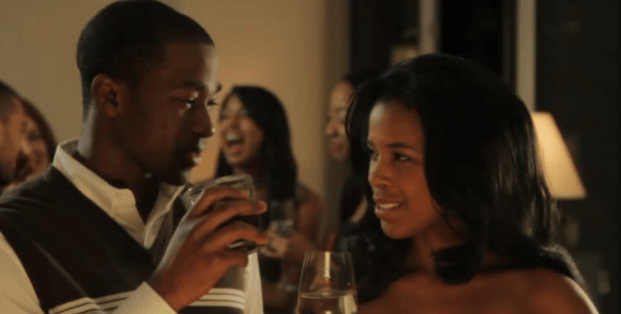 It is more difficult for men to give up alcohol than it is for women, a new study suggests.

The study attributed this to changes in men’s brain activity that is thought to cause alcohol cravings.

According to the study, women did not exhibit the same brain activity, which suggests that it might be easier for them to quit alcohol.

The researchers carried out brain scans on 11 men and 16 women below the age of 28 who had been consuming about three bottles of wine weekly for a decade.

“We found more changes in brain electrical activity in male subjects than in females, which was a surprise, as we expected it would be the other way around,” said Outi Kaarre, a researcher who partook in the study involving the University of Eastern Finland and the European College of Neuropsychopharmacology.

“This means that male brain electrical functioning is changed more than female brains by long-term alcohol use.”

Previous researchers had reported that heavy drinkers showed greater electrical activity than nondrinkers in the cortex – the brain’s centre for decision-making.

When their brains were stimulated by magnetic pulses, men showed more of this surge in electricity than women.

“What this work means is that long-term alcohol use affects young men and women very differently, and we need to find out how these differences manifest themselves.”

Men at more risk of alcoholism than women — study was last modified: September 4th, 2017 by Arinze Ago

15 Ways Public Display of Affection Can Save Your Relationship