Home Sports Messi Is A Beast, He Can Play Many Games Without Rest – Barcelona Coach, Jose Mendilibar
Sports

Messi Is A Beast, He Can Play Many Games Without Rest – Barcelona Coach, Jose Mendilibar 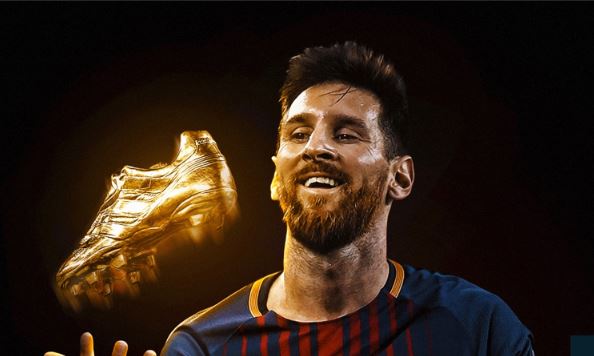 Eibar head coach Jose Mendilibar believes Barcelona attacker Lionel Messi doesn’t need to miss any games because he can simply rest while on the pitch.

Before the Catalans’ Champions League clash against Napoli on Tuesday, Quique Setien’s side face Eibar in La Liga on Saturday with question marks over whether Messi will be involved from the start.

Mendilibar is, however, adamant that the Argentine legend doesn’t need to be rested as he’s an expert at only exerting himself when he has to.

“This b*stard rests in the game. He knows when he has to participate when to rest.

“If he was given the day off he would have a worse time watching from the stands and get more tired.”

Mendilibar knows first-hand the damage Messi can do in a short space of time, recalling a previous match involving the 32-year-old where he scored twice as a substitute, despite being sick in the build-up to the encounter.

“Once with Osasuna, we went to play a Copa del Rey game [at the Camp Nou]. In the morning of the game [Messi] was ruled out because he had a problem with his stomach and had a fever,” Mendilibar said.

“After eating, he was called up, he was on the bench, we were losing 2-0 and suddenly I see him warming up.

Eibar, 16th in La Liga, are just three points clear of the relegation zone, but Mendilibar believes they are capable of testing Barcelona on their own turf.

“We’ve been watching what they are doing,” he noted. “You see everything they do and it looks like a scary movie.

Messi Is A Beast, He Can Play Many Games Without Rest – Barcelona Coach, Jose Mendilibar was last modified: February 21st, 2020 by Damilare Salami