Home Sports Messi vs Ronaldo – who is ahead in the race for Ballon d’Or?
Sports

Messi vs Ronaldo – who is ahead in the race for Ballon d’Or? 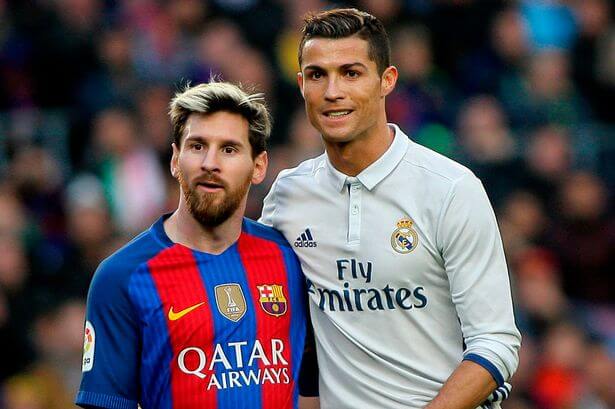 Who will win the Ballon d’Or? The prestigious prize is not handed out until December, yet speculation over who will be lifting the trophy later this year is already rife.

Lionel Messi and Cristiano Ronaldo have dominated the award over the past 10 years, winning the trophy five times apiece. And the pair look likely to be the frontrunners for the France Football gong again later this year.

Aside from these two, Kaka was the last player to win the prize. The Brazilian won it back in 2007 as an AC Milan player, before Ronaldo claimed his first while at Manchester United the following year.

Messi then won the next four Ballons d’Or, with Cristiano claiming the following two, before Leo added another and then Ronaldo two more. So now they have five each and the Portuguese now has the chance to go ahead, having been 4-1 behind at one stage.

Ahead of the Clasico clash on Sunday at Camp Nou, in which Messi and Ronaldo will both feature, Goal takes a look at which of the two players is leading the race to win the 2018 Ballon d’Or later this year..

Messi and Ronaldo have scored a similar amount of goals so far this season, with 43 for the Argentine attacker and 42 for the Portuguese forward in all competitions.

The Real Madrid man boasts a better ratio, with his 42 arriving in just 41 games for Los Blancos. Meanwhile, Messi’s 43 have come from 51 matches for Barcelona.

Ronaldo has scored 15 of his in the Champions League compared to just six in the continental competition for his Barca rival, but Messi has 32 (to Cristiano’s 24) in La Liga.

At the halfway stage in the Primera Division, the Portuguese had only scored four, but the Ballon d’Or is awarded for the calendar year and overall, he has slighty more goals (26 in 19 games) and at a better ratio than Messi (24 in 26) in 2018. 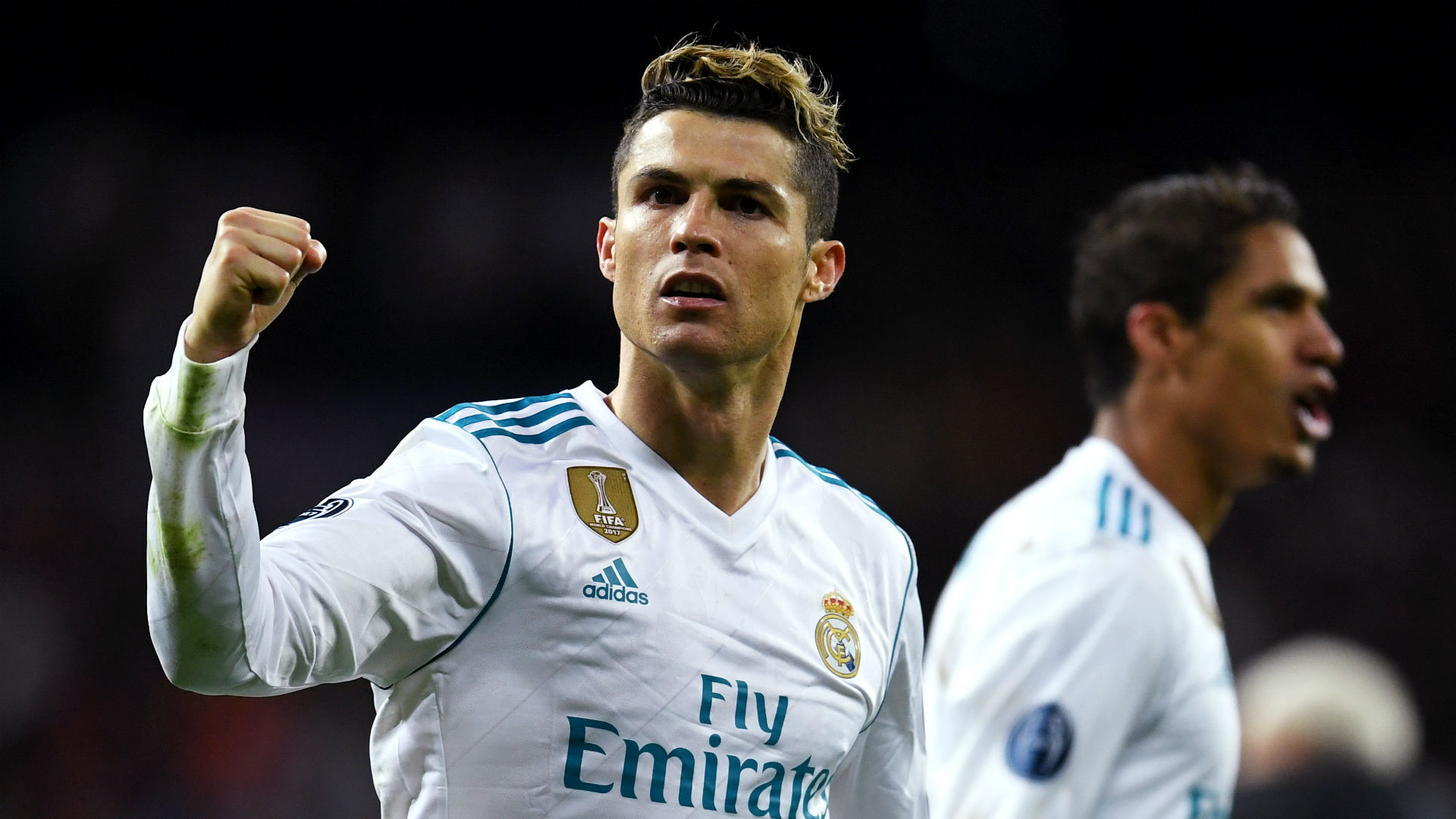 Messi leads the way in terms of assists, with 17 in all competitions compared to eight for Ronaldo.

The Argentine has racked up 12 assists in La Liga, with two in the Champions League and three in the Copa del Rey (including two in the 5-0 final win over Sevilla last month).

Meanwhile, five of Cristiano’s assists have come in the Primera Division, with the other three all in the Champions League. With Madrid going out to Leganes in the last 16 of the Copa del Rey, Ronaldo did not even appear in that competition this season. 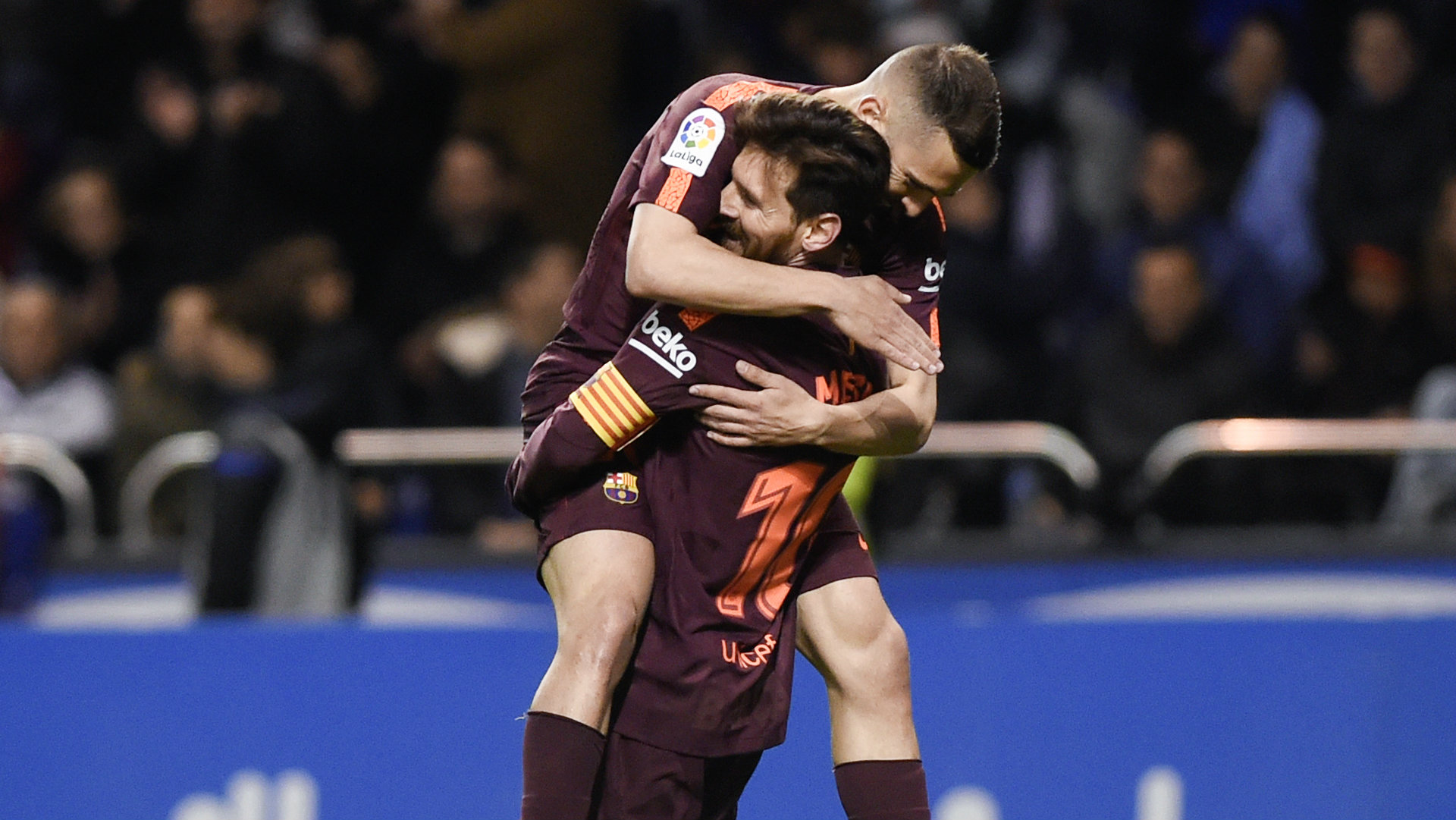 Real Madrid won the Spanish Supercopa, the UEFA Super Cup and the Club World Cup earlier on this season, but all of those trophies arrived in 2017 and will not have a bearing on the Ballon d’Or.

Los Blancos are yet to claim a title in 2018, although they will have a chance to win the biggest prize in club football as they face Liverpool in the Champions League final later this month.

For their part, Barcelona have already won two trophies in 2018: La Liga and the Copa del Rey. That means Messi has the edge so far in this department. 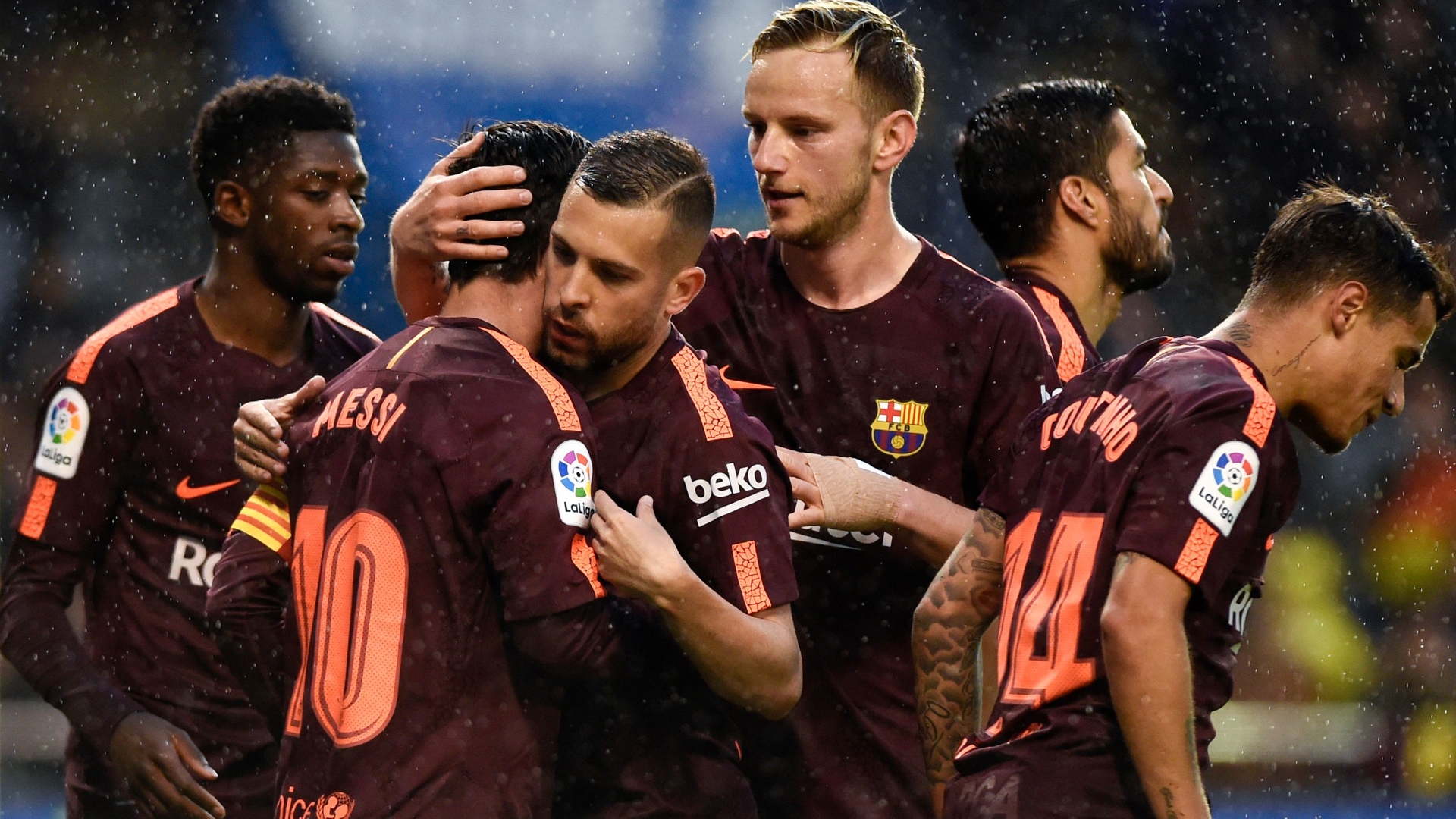 This one always causes plenty of debate. Because goals are the most important commodity in football and Ronaldo scores them by the bucket load.

However, in terms of overall influence on the pitch, Messi offers more than the Real Madrid man.

These days, the Argentine is both a goalscorer and a creator for Barcelona, while his national team also rely on him to do virtually everything.

While Cristiano has changed his game to become less of a winger and more a centre-forward these days, Messi has gone the other way. He may be scoring a little less than he used to, but his overall influence is greater than ever. 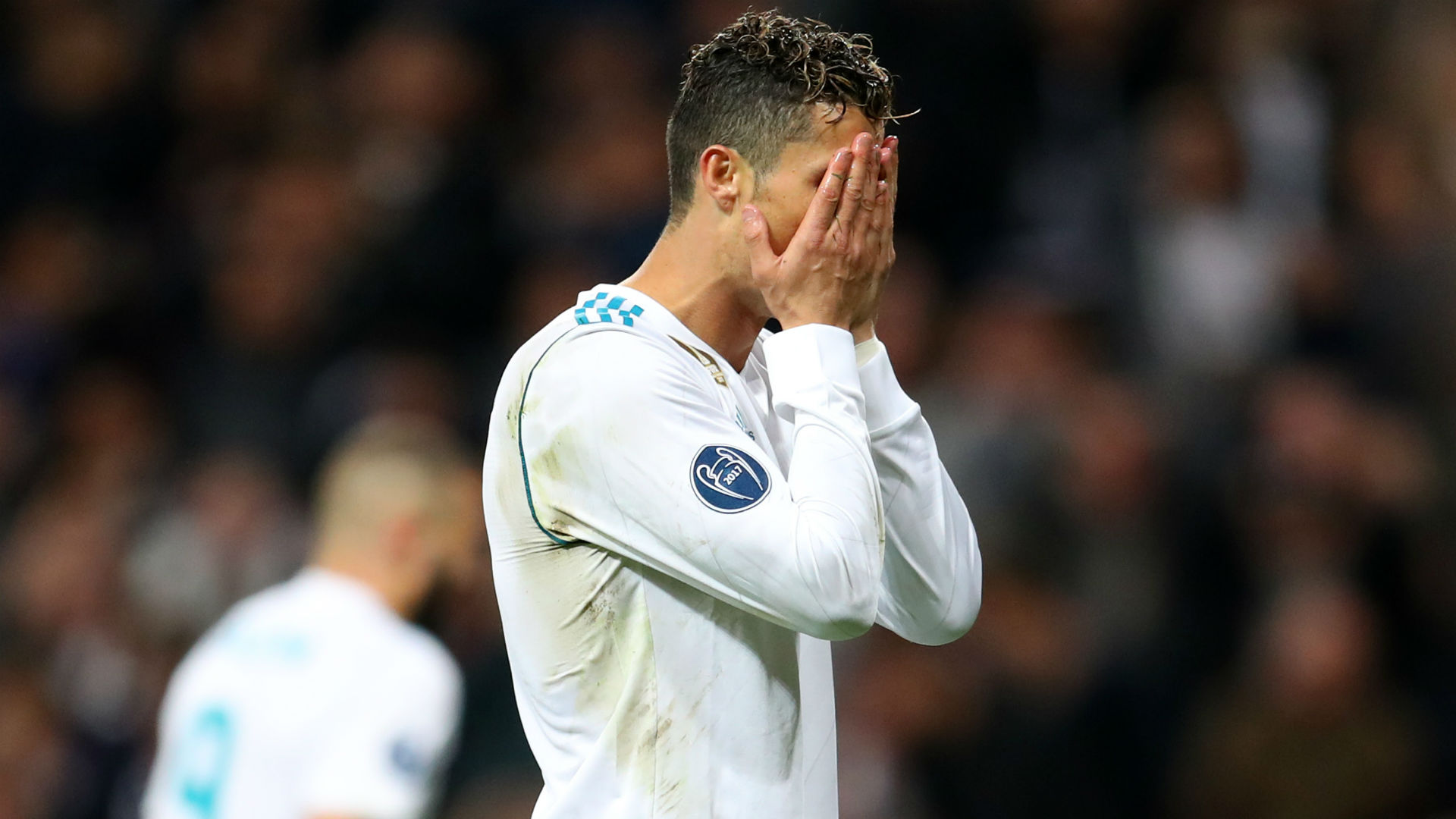 One clear candidate to end the Messi-Ronaldo duopoly in the Ballon d’Or has emerged this season and his name is Mohamed Salah.

The Liverpool forward is enjoying an extraordinary season and he has hit 43 goals in 49 games this term, helping to fire the Reds to the Champions League final.

If they win it, he will be a big contender to win the Ballon d’Or, especially because that would mean Ronaldo misses out on a major team trophy this season.

Neymar could also be a leading candidate if Brazil win the World Cup this summer, but there are not really any other names in the frame at this stage. 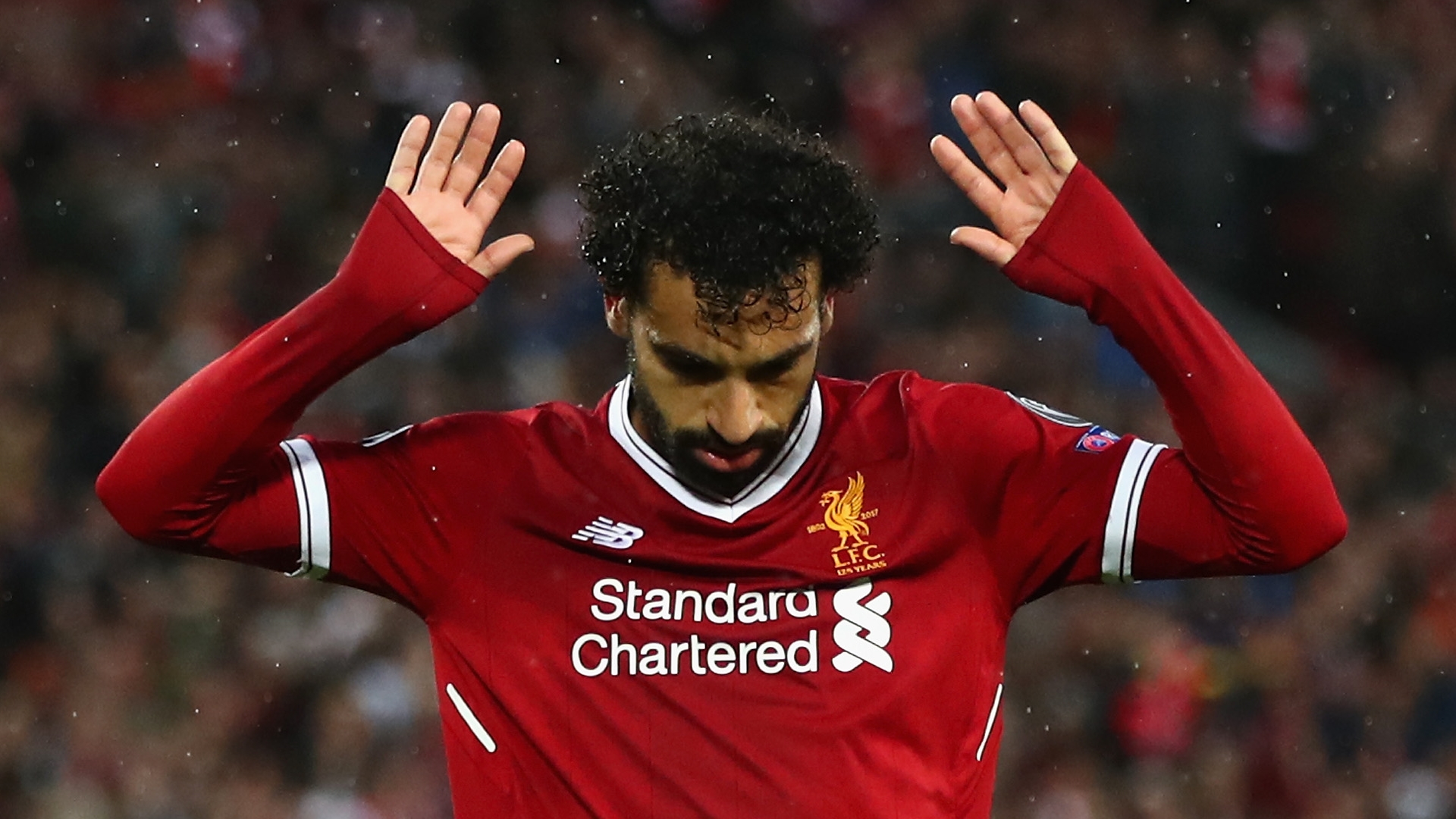 It is still early days, but Messi probably has the edge over Ronaldo at this stage because he has won two trophies and the Portuguese is yet to claim any silverware in 2018.

However, that could change and surely will if Real Madrid win the Champions League, with great emphasis placed on the continental competition in the recent Ballon d’Or votes. 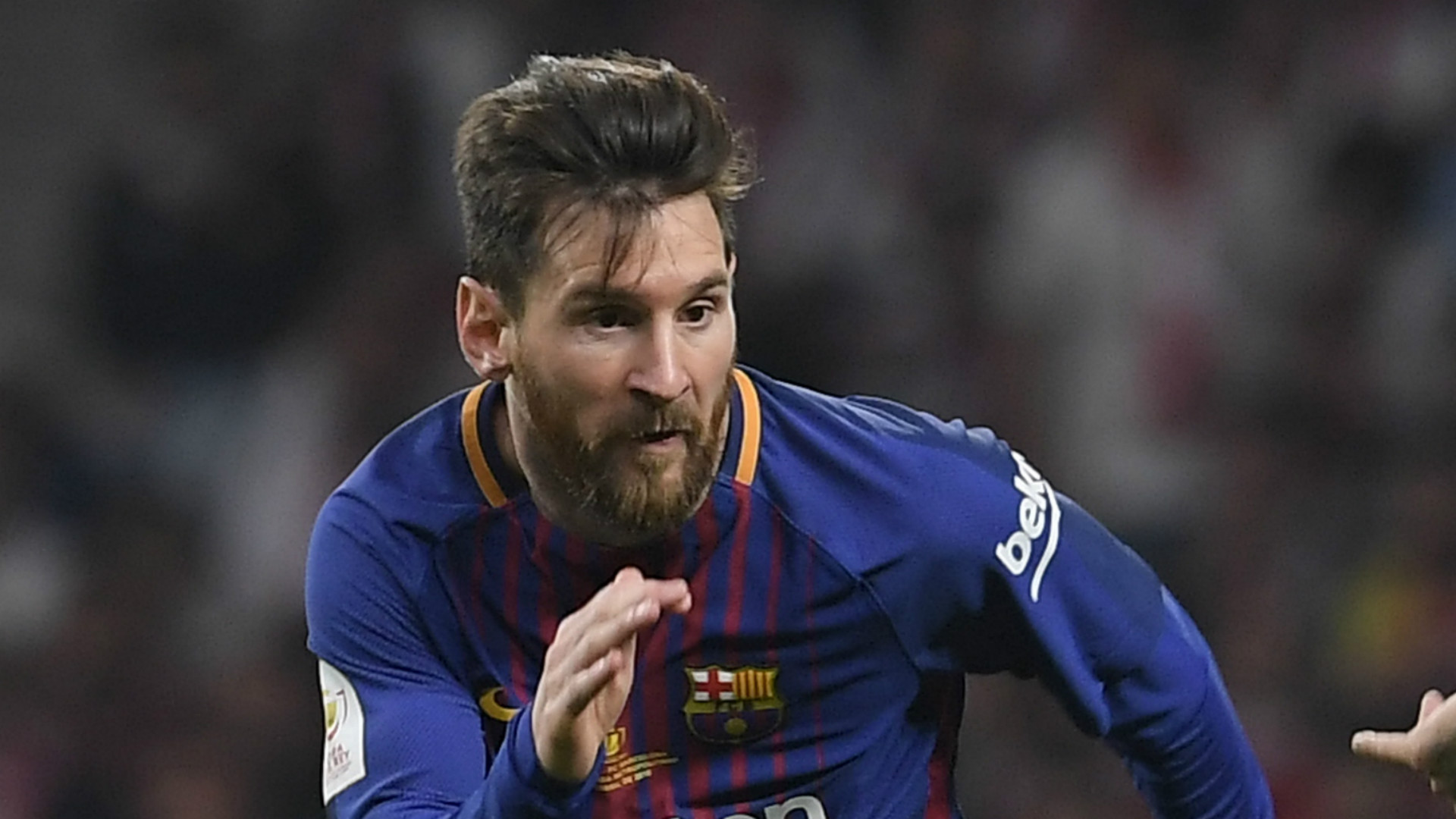 The World Cup may also be a factor and if Argentina were to win it, unlikely as that seems right now, Messi would be the runaway favourite for the individual award.

Likewise Ronaldo if Portugal were to claim the trophy this summer. Cristiano’s side are European champions, of course, but they are not among the favourites to win the World Cup and a triumph in July looks like a long shot.

Messi vs Ronaldo – who is ahead in the race for Ballon d’Or? was last modified: May 5th, 2018 by Reporter

TAKING THE BACK SEAT [1]