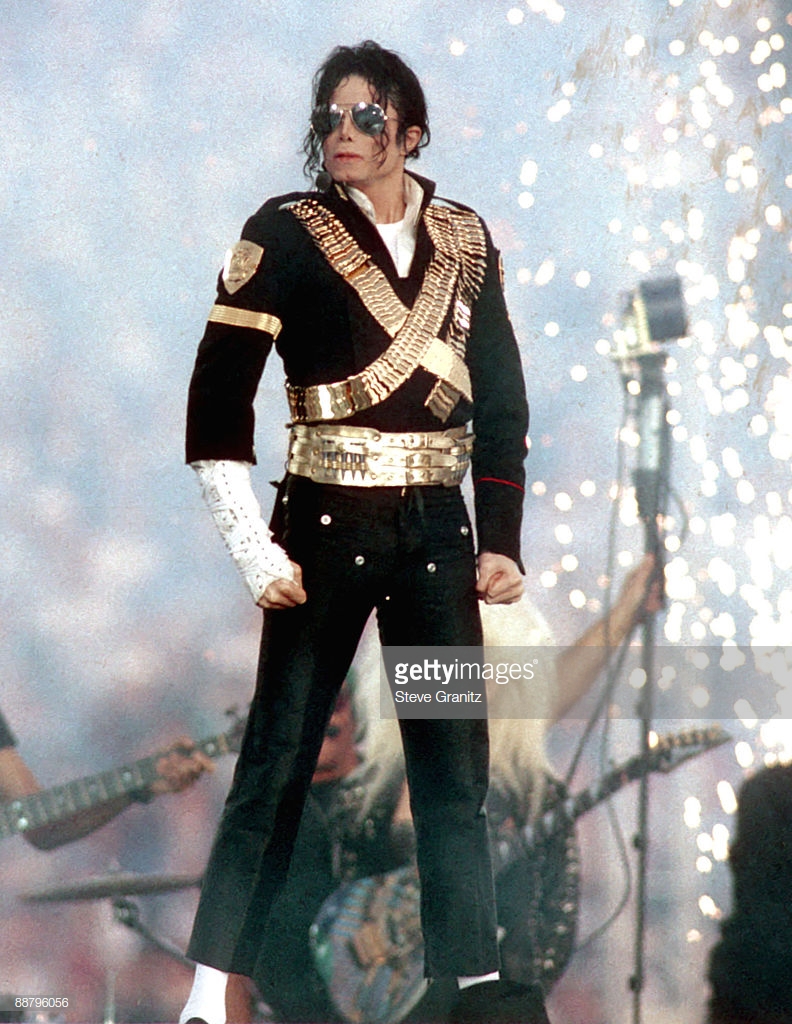 The late Michael Jackson’s estate is slamming a new documentary making allegations of sexual abuse by the late singer.

The documentary titled “Leaving Neverland,” directed and produced by Dan Reed will premiere at the 2019 Sundance Film Festival on 25th of January at the Egyptian Theatre in Park City, Utah, followed by a Q&A session.

In the documentary, two men (now in their 30s) claim they were sexually abused in the 1990s by Jackson, starting at the ages of 7 and 10. The identities of the men featured in the film have not yet been revealed.

The film’s synopsis states, “As one of the world’s most celebrated icons, Michael Jackson represents many things to many people—a pop star, a humanitarian, a beloved idol. When allegations of sexual abuse by Jackson involving young boys surfaced in 1993, many found it hard to believe that the King of Pop could be guilty of such unspeakable acts. In separate but parallel stories that echo one another, two boys were each befriended by Jackson, who invited them into his singular and wondrous world. Seduced by the singer’s fairy-tale existence and enthralled by their relationship with him, both boys’ families were blind to the manipulation and abuse that he would ultimately subject them to. Through gut-wrenching interviews with the now-adult men and their families, ‘Leaving Neverland’ crafts a portrait of sustained exploitation and deception, documenting the power of celebrity that allowed a revered figure to infiltrate the lives of starstruck children and their parents.”

But Jackson’s estate has called out the producers of the documentary and say it is a clear attempt to exploit Michael.

This is yet another lurid production in an outrageous and pathetic attempt to exploit and cash in on Michael Jackson.

Michael’s estate also says the “so-called documentary is just another rehash of dated and discredited allegations. It’s baffling why any credible filmmaker would involve himself with this project.”

It’s unclear which of MJ’s accusers are the focus of the documentary but his estate apparently believes it’s Wade Robson and James Safechuck, because the estate says  “both testified under oath that Michael never did anything inappropriate toward them.”

30,000 Proposed New Minimum Wage Not For All Cadres – President Buhari