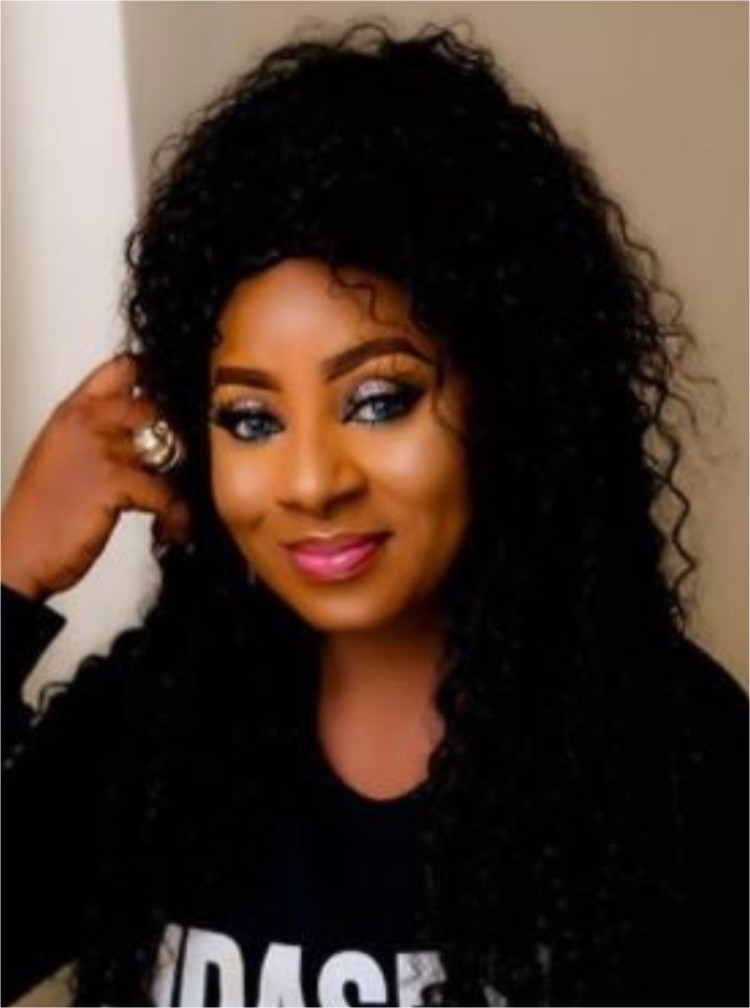 The entertainment industry is no doubt a place where different dramas always unfold almost on daily basis. Also, it is a known fact that only very few besties in the industry stand the test of time. Initially, their friendship is always like that made in heaven. They step out together, go on expensive trips together and often battle Instagram or social media trolls together. But despite their strong bold and relationship they always still fall apart.

Some even go as far as washing their dirty linen outside, exposing themselves on social media for fans to laugh at, so relationships or friendships falling apart in the industry has turned into the normal norm in the industry no matter how close they tend to be at the initial stage.

The fear of being betrayed by a very close friend has made many sticks to the lane minder zone, where they relate to everybody on the same ground and not getting too close to a particular person in the industry.

Nobody could have easily guess star actress, Tonto Dikeh and Cross Dresser, Bobrisky’s relationship will easily pack up the way it did. Theirs was like a friendship made in heaven and trust me, they really stood by each other through thin and thick.

These two Tonto Dikeh and Cross Dresser, Idris Okuneye a.k.a. Bobrisky seem to have forgotten the days when their relationship was rosy and always flaunted their love for each other on and off social media. They were so close that Bobrisky vowed never to leave Tonto Dikeh and many admired them with the way they stood by each other.

However, the story has changed as their ship seems to have hit the rocks.

They even went as far as shading each other on social media and ignored each other on their birthdays which they usually celebrate as if there won’t be another.

Bobrisky alleged that his friendship with Tonto hit the rock after he celebrated Tonto’s enemy Blessing Osom popularly called Lady Golfer. In other to spite Bobrisky too, Tonto has pitched tent with Bobrisky’s rival James Brown for a fresh relationship.

Another friendship that hit the rock that many didn’t see coming is that of star actress, Mide Martins Abiodun and best friend Bolatito Salami a.k.a Zanzee.

This particular friendship was the envy of many. They acted like twins called each other pet name “My Lover”. They attended events together dressed in the same outfits.

Mide always help her bestie advertise her cloth line, they always look good together in native attires made by Zanzee. One can’t help but admire these two, then suddenly they stopped seeing eye-to-eye and fans begin to wonder what happened between these two.

Mide Martins who was once Zanzee brand ambassador floated her own “Ewamide” brand, dealing in boubou as well. She is also a brand ambassador to other fashion brands while Zanzee now uses Jaiye Kuti, Ninolowo Bolanle and his wife to showcase her latest designs.

Mide on the other hand use beautiful actress, Yetunde Barnabas to showcase most of her boubou.

Many have been wondering what would have caused their rifts. And according to a popular gistlover blog.

“Mide influences out of the love she has for her friend (Zanzee) almost for free. Zanzee gives her peanuts once in a while when she wants to and Mide kept pushing the brand without complaining Zanzee on the hand-sold one of her land to Mide’s hubby Afeez Abiodun for 4m and he begged and gave her 2m to balance 2m when he has, then the land appreciated to 10m and without asking or thinking twice Zanzee resold the land and refunded the 2m to Mide’s husband who became very angry and warned his wife to stay away from her but Mide refused.

All hell was let loose when Mide started influencing for another clothing brand owned by a lady whom she influences hair for and it’s not Zanzee kind of cloth Zanzee sells but Zanzee wouldn’t listen and stopped calling Mide for shoot again and started doing a shoot on her own and with someone else. She also started using Jaiye Kuti to spite Mide Martins…”

READ ALSO: EMBATTLED SUPERCOP ABBA KYARI’S PAST REVEALED HOW HE STARTED LIFE AS A MOTORCYCLIST IN MAIDUGURI

How We Are Redefining Opportunities In Real Estate – Mrs. TOKE BENSON-AWOYINKA