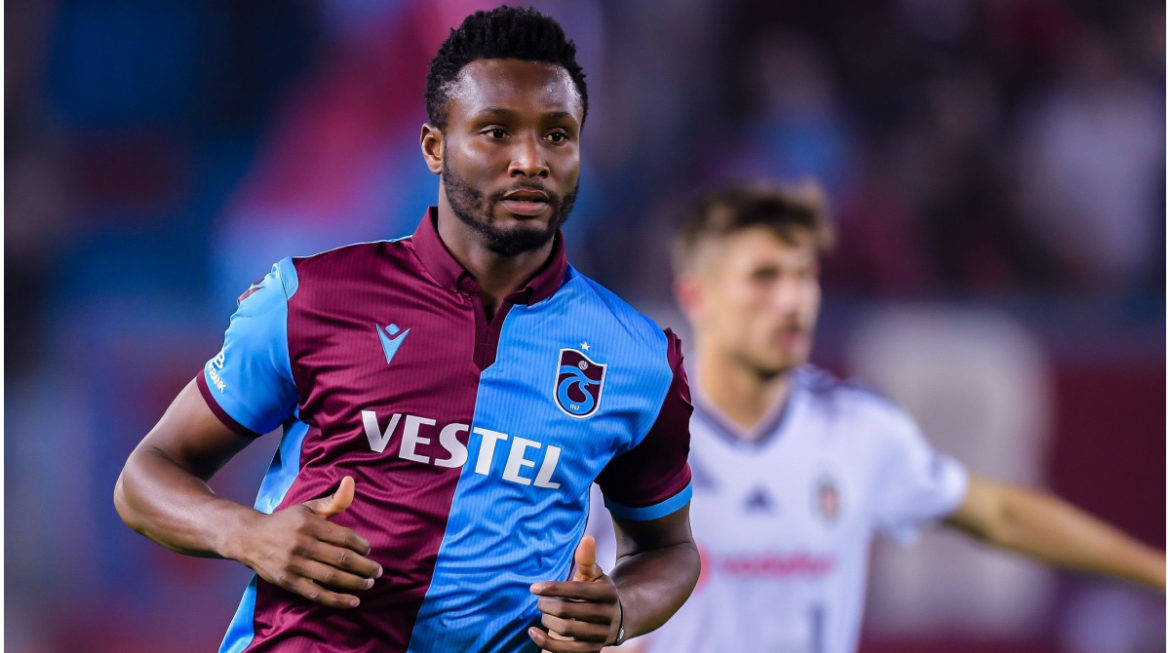 Trabzonspor in an official statement on Tuesday confirmed they have indeed parted ways with Mikel, but no reason was adduced for the decision.

Mikel joined the Turkish league leaders at the start of the season and played a vital role for the purple and blue, featuring in 19 games before opting to leave the club.

The 32-year-old will forfeit the rest of his wages after leaving the club in what has shocked many fans in Turkey and Nigeria.

The statement released on Tuesday by Trabzonspor reads: “The professional football player agreement between our company and John Obi Mikel on 30.06.2019 start date, 31.05.2021 has been mutually terminated. With a mutual termination agreement, the football player gave up all his forward-looking receivables”.

Though the club did not reveal why his deal was terminated, it might have to do with Mikel’s vocal stance about playing when the coronavirus has reached a pandemic state in Europe.

The former Chelsea player had last week criticised the Turkish league for allowing the league to continue despite the prevalence of the Covid-19 virus and called for it to be suspended.

Trabzonspor are currently top of the Turkish Super League with 53 points from 26 matches.

Turkey currently has 47 confirmed cases, most of which were contracted through foreign visits to the U.S., EU, or Saudi Arabia. To date, there have been no death

The virus emerged in Wuhan, China last December, and has since spread to at least 150 countries and territories. The World Health Organization declared the outbreak a pandemic.

AMVCA Is Meant For Only Yoruba Actors – Zubby Michael Blasts