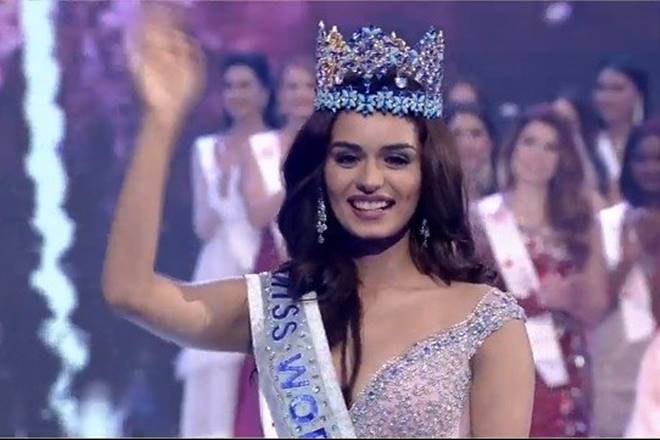 Beauty Queen Miss India, Manushi Chhillar, a medical student from Haryana who battled with beauties from over 108 nations, is the new Miss World 2017. Manushi was crowned the new queen in the Sanya City Arena in China PR.

No Asian woman had won the Miss World title until 1966, when a final year medical student Reita Faria, changed India’s fate forever draped in six yards of elegance. Close to three decades later, light-eyed beauty Aishwarya Rai had re-written history after she beat everyone in the competition to bag the honour for the country.

The top 5 finalist of Miss World 2017 are [in no particular order] England, India, France, Kenya. Miss Mexico was named the first runner-up while Miss England stood third at the beauty pageant.

Winning the Miss World title has been Manushi’s childhood dream. She had said in an interview;

”As a kid, I always wanted to participate in the competition but I never knew I would make it this far. Winning the Miss World title is now not just my dream, but also that of my family and friends. I know it’s going to be a journey that I will never forget. Whatever the result, I am going to learn, enjoy and give it my best. The rest, I leave to destiny.”

Donald Duke set to run for Presidency in 2019 under PDP