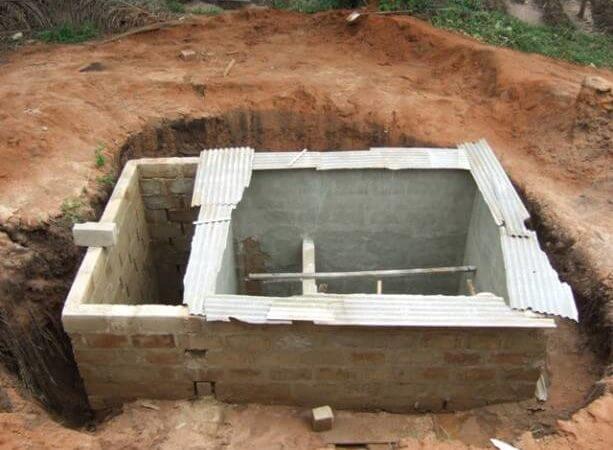 Little Desmond, who was taken in by his maternal aunt, Joy Odufo, in February, after the death of his mother, reportedly went missing at about at 6.30pm on June 28.

This attracted concern from some residents of the Ushafa community, who assisted in the search for the boy.

Odufo, who is the elder sister to Desmond’s father, alleged that the matter was reported at the Ushaffa Police Station, but no action was taken to search for the missing boy.

Odufo, a petty alcohol retailer, and an Urhobo from Delta State, told the News Agency of Nigeria on Sunday in Bwari, that the boy was later found dead in a soak-away on June 29, at an uncompleted building near her store.

A neighbour, Ikenna Ojobor, who spoke with NAN, however, alleged carelessness on the part of the boy’s guardians as the cause of the tragedy.

Ojobor, said though Desmond a little unruly, most people in the community were fond of him because he was an adorable and playful kid.

He said: “From what I know about Desmond, he was very likable; I only blame his guardians for failing to take proper care of him.

“The death of the young boy was felt by all members of this community.

“This is a lesson for other parents; it is negligence on the part of those left to cater for this child that resulted into this ugly incidence.”

Sumaila Sabo, the community leader of Ushafa, advised that the remains of the late boy be buried at the place he was found, since the cause of death was unknown.

Sabo said: “I will advice the family to discuss with the owner of the uncompleted house and bury the late toddler in the environment where his corpse was found.”

In separate interview, the Investigative Police Officer, who spoke on condition of anonymity at the Police station in Bwari, said Odufo only reported about the missing boy, but not his death.

According to her: “We were only told that the child was missing in Ushafa, we have not heard anything from her concerning the death of the boy.

“We will put necessary measures in place to investigate the matter properly, since it is a juvenile case, to ensure that we bring the offender to book.”

“My Purpose in Life is to use my strength to fight for those who are weaker than I am”, Oby Ezekwesili