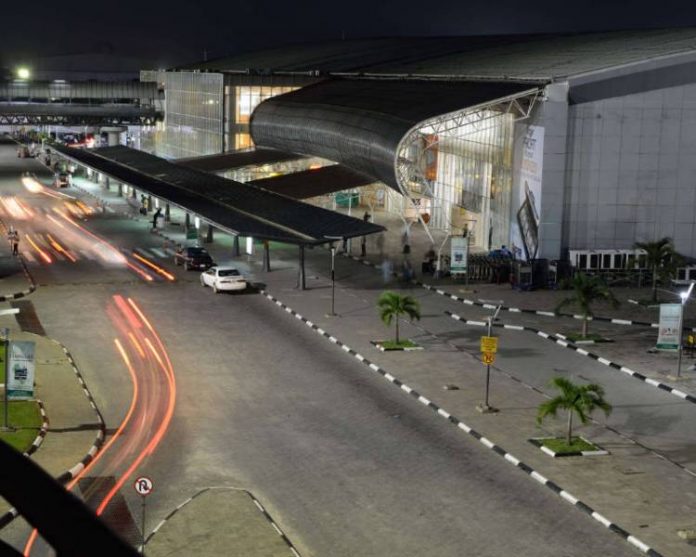 An aviation analyst, Mr. Chris Aligbe, has called for an out of court settlement of the lingering dispute over the concession agreement of the Murtala Muhammed Airport 2 (MMA2), Lagos.

Aligbe, who is the Chief Executive Officer of Belujane Konsult, made the call while speaking with newsmen on Wednesday in Lagos.

The Federal Government and the Bi-Courtney Aviation Services Limited (BASL), operators of the MMA2, had been at loggerheads over the concession agreement which was signed in May 2007.

Recently, some aviation unions accused BASL of owing the Federal Airports Authority of Nigeria (FAAN) N2 billion which resulted in a counter-claim by the firm that both FAAN and the Federal Government were indebted to it to the tune of N200 billion.

Reacting to the development, Aligbe noted that it was not good for the country’s image, especially as the government was planning to embark on the concession of more airports in the country.

He said: “MMA2 is one of the best mental shift in the aviation industry in recent years. Unfortunately, that mental shift was done out of line with what the standards should be.

“So in resolving it, the owners of MMA2 put up legal issues which will not solve it.

“The government also should shift from its grand stand to say we need to resolve this because it is giving the country a bad image.”

Aligbe argued that there were several questions over the said agreement which had made it nearly impossible to be resolved through litigations by both parties.

He, therefore, advised the parties to urgently explore an out of court settlement of the dispute in the interest of the country.