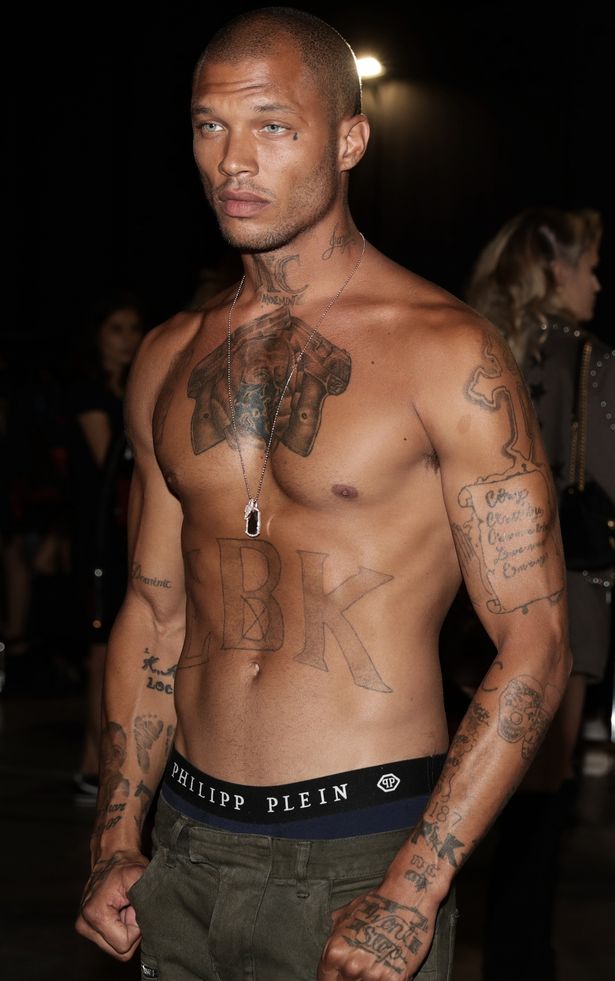 Eric Castillo never wanted to shoot anyone, he just wanted to shoot hoops. But the 15-year-old was gunned down by gangsters trying to expand their turf. Eric was shot three times, sacrificing himself to push his girlfriend out of the hail of bullets.

He was killed by the North Side Gangster Crips – the California gang that counts “hot felon” Jeremy Meeks, 33, as a member, according to police.

Since his mugshot went viral in 2014, jailbird Meeks has become a star model.

Months after being released in February last year, he was enjoying his newfound fame – partying with the likes of Paris Hilton and Nicki Minaj and holidaying this week with Topshop heiress Chloe Green aboard her billionaire father Sir Philip Green’s yacht. 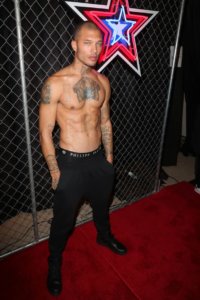 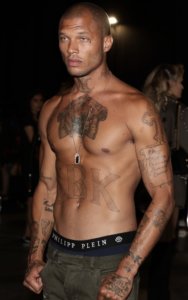 For Eric’s mother, Carmela, the most sickening moment of all was seeing Meeks strut bare-chested down the catwalk for designer Philipp Plein – wearing his gangland tattoos like a badge of honour. To her, it’s an insult.

Carmela, 48, calls his modelling career “disgusting”, raging: “I don’t understand why this man seems to be getting rewarded. It makes me very angry.

“Is he really out of the gang life? How do we know?”

Meeks has said he is not completely free of his gangland past, saying only he has quit the gang “to a certain extent”.

The teardrop tattoo, the symbol on his neck and the “Crips” on his arm just remind Carmela that her son will never have the same opportunities as him.

The NSGC were an active gang in Stockton – an area north of Los Angeles with up to 70 gangland shootings a year.

President Buhari’s son, Yusuf bags Master’s degree from a university in the U.K