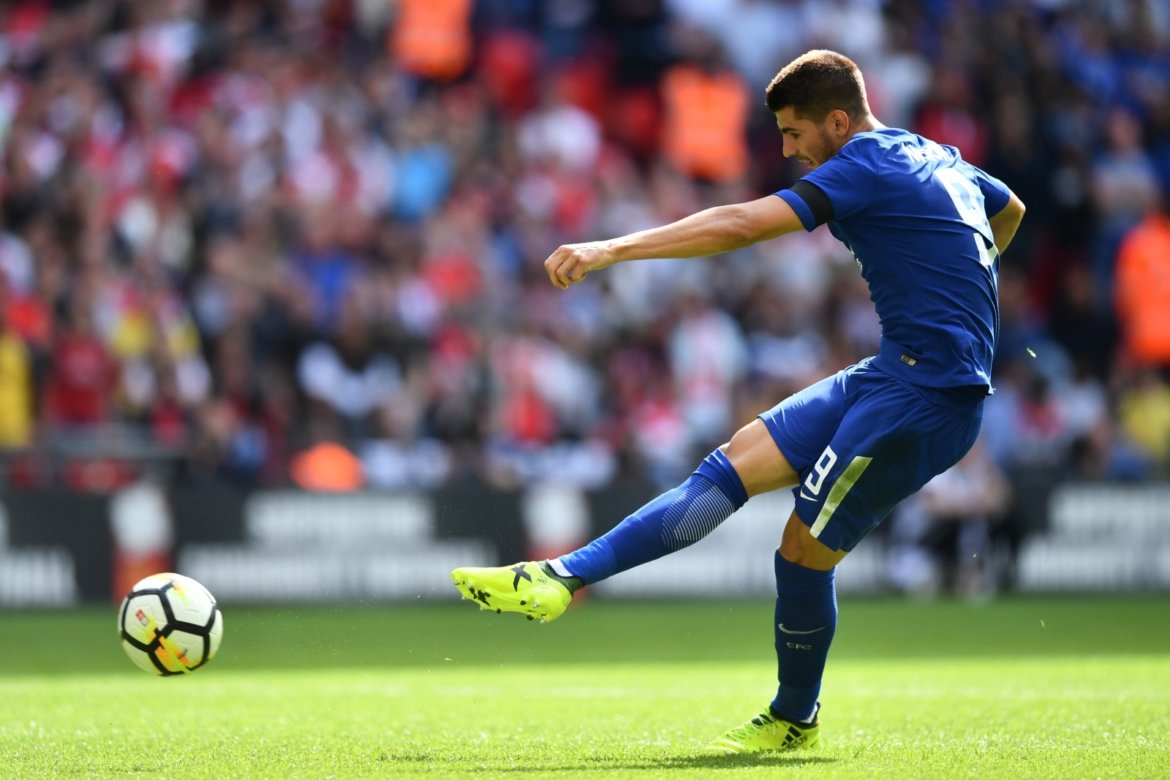 Chelsea striker Alvaro Morata said on Sunday he had passed a medical at Atletico Madrid and is “looking forward” to returning to Spain.

According to reports, Morata is to sign an 18-month loan deal in the Spanish capital – 18 months after leaving Real Madrid for Chelsea.

His imminent departure follows the arrival of Juventus striker Gonzalo Higuain on loan to Chelsea.

The 26-year-old signed a five-year contract when he joined Chelsea for a then club record £60m fee in July 2017.

Chelsea have since broken their transfer record by spending £71m keeper Kepa Arrizabalaga from Athletic Bilbao.

Morata has made 47 Premier League appearances for the Blues, scoring 16 times. His last start was against Nottingham Forest in the FA Cup on 5 January.

“The past is the past, and it cannot be changed, and I’m very proud of it,” added Morata, who was at Atletico as a youngster before signing for city rivals Real.

“I am looking forward to everything being completed so I can start training with my team-mates.

“I began my career at Atletico and the people who know where I come from and know my history know what this means for me.”

Atletico Madrid, who are second in the La Liga table, have allowed Portugal winger Gelson Martins, 23, to join Ligue 1 Monaco on loan until the end of the season.