Morata passes Chelsea medical ahead of move from Real Madrid 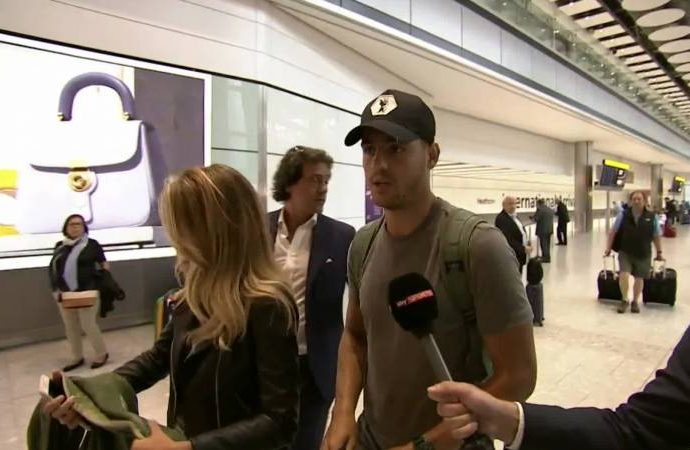 Alvaro Morata has passed a medical ahead of his move to Chelsea from Real Madrid, according to Sky Sports.

Morata is expected to join Antonio Conte’s squad in Singapore this weekend as they continue their preparations for the new Premier League season.

The 24-year-old told Sky Sports on Thursday that he was joining the “best club” after Chelsea had agreed an initial £58m deal with Madrid for his services.

“Antonio Conte is one of the best coaches in the world and I’m so happy to work with Antonio.”

Conte has been keen to strengthen his attacking options having told Diego Costa he is surplus to requirements at Stamford Bridge and missed out on a deal to sign Romelu Lukaku to Manchester United.

Costa, who scored 20 goals last season as Chelsea won the Premier League title, is yet to secure a move away the club and has been excused from their pre-season tour of Singapore.

Sky Sports reports Atletico Madrid are interested in re-signing Costa and are expected to make an offer for him.

Atletico are currently under a transfer embargo and would be unable to register Costa as their player until January.

Morata passes Chelsea medical ahead of move from Real Madrid was last modified: July 21st, 2017 by Arinze Ago