Home News Mosque to set up e-library in Daura
News 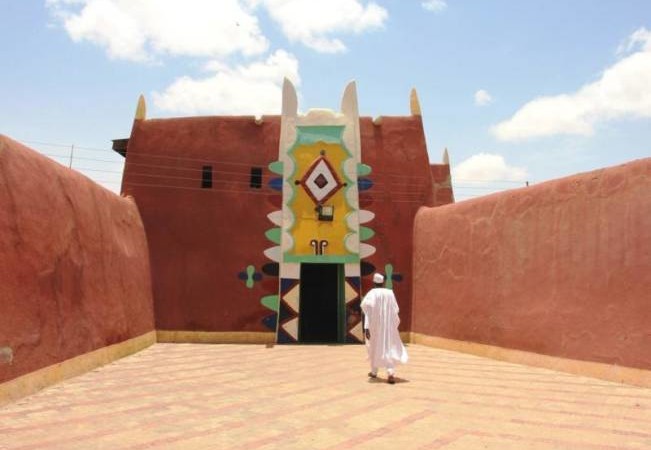 The steering committee of Karama central mosque in Daura, Katsina State, has received a plot of land to construct an e-library to facilitate research by students in the area.

The mosque committee had recently offered a scholarship to 30 indigent students and medical assistance to 20 individuals.

Malam Barau Musa, Chairman of the committee, said in Daura that work on the e-library project would commence soon.

Musa, who made the disclosure at a lecture on the importance of unity and cooperation among Nigerians, said the library would serve dual purpose of a school and research center.

“It will also be used as center for organizing and coordinating Islamic activities that include lectures, courses and other important aspects of the religion.”

The chairman appealed for donation from the general public to the project for it to be completed and put to use within the shortest possible time.

Musa commended the state government for donating the plot of land on which the e-library would be constructed and its general support to the propagation of Islam.

The News Agency of Nigeria (NAN) reports that during the lecture, Musa urged Nigerian to regard unity and peace as fundamental to the realisation of their visions in life.

He said that the configuration of the country makes it imperative for all component units to respect each other and promote the common ideals of love, peace, cooperation and mutual respect.

The chairman stressed that those making inflammatory comments on national issues were only drawing the country backward, as such comments prevent rational thinking and the needed focus to address national challenges.

12 Islamic clerics delivered lectures on various topics during the event.

Mosque to set up e-library in Daura was last modified: July 17th, 2017 by Arinze Ago