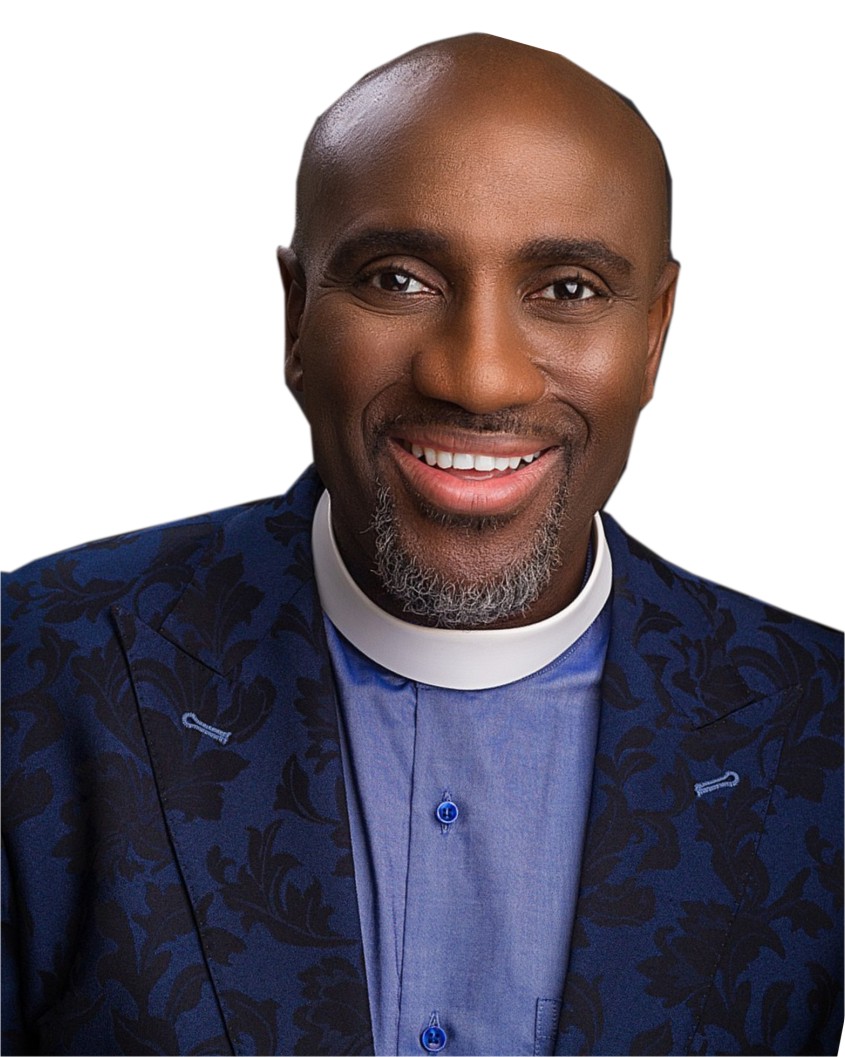 In Nigeria today, there are thousands of acclaimed of men of God. Some of them, over the years, have proven that they were genuinely called by God. These ones have gone on to earn the respect of all and sundry, while some others have not quite convinced majority of people that they have been truly called by God. Their conduct, their lavish lifestyles and sometimes utterances have left many questioning the authenticity of their calling. Some of these men of preachers cruise around town in the most exotic cars, wear the latest designer gears and have been accused a few times of climbing into bed with women who are not their wives. This is the sad narrative of what has become of the vineyard of God. But, thankfully, we still have quite a number of Christian preachers out there with untainted reputation. These are profound preachers of the word of God who have shown very clearly their passion for God and their commitment to winning souls for Christ. And one of such men of God is the popular Rev. Yomi Kasali.

If you are familiar with Reverend Yomi Kasali very well, then you will know that he’s a man who speaks the truth at all times and expresses his mind without giving a hoot whose ox is gored. He is a hugely respected minister of God, consummate preacher of the word and founder of the Foundation of Truth Assembly. And just like the name of his ministry suggests, Reverend Kasali consistently hinges his preaching and personal opinions on what he considers the truth and places his conviction on such. He is also known to be a very vocal personality who never shies away from taking a position on national matters outside of the church. He is known to have taken on quite a handful of other men of God whose doctrines and interpretations of the word of God he didn’t agree with. For instance, regarding the issue of tithe, he was the only pastor who reached out to the controversial Daddy Freeze and had a discussion with him when he (Daddy Freeze) took on pastors who collect tithes from their members. He also once took on Rev. Funke Adejumo for collecting huge amount of money from the members.

Last week, on one of the editions of the popular television programme, THIS MORNING on TVC, the respected preacher who was a guest on the programme shocked viewers when he declared that most big churches in Nigeria were built with corruption money. The topic of discussion on the programme had veered towards corruption in Nigeria and the man of God sturned many when he dropped the bombshell.

Hear him” You can quote me anywhere, most of the big churches in the country are built with corruption money! Where do you think people can get that kind of money from? As a matter of fact, some Sundays should be declared anti-corruption days in churches and you will be amazed at what will come out of it. Quote me anywhere. If we want to really fight corruption, we should also take the crusade to churches. It is just that the government has no right to look into the books of the church, but you’ll be surprised at the outcome should the books be looked into. A lot of our churches don’t preach about salvation, they don’t preach against corruption, all they talk about is prosperity. This is why, despite the proliferation of churches, morals are still very low in the country. This is why there is still hunger in the land despite the affluence displayed by many churches,” he’d concluded.

King Of FUJI, K1 Reveals Why He Doesn’t Look 63