Mother Pays Her Lover to Murder Her 13-year-old Daughter, Her Reason?……..[Photos] 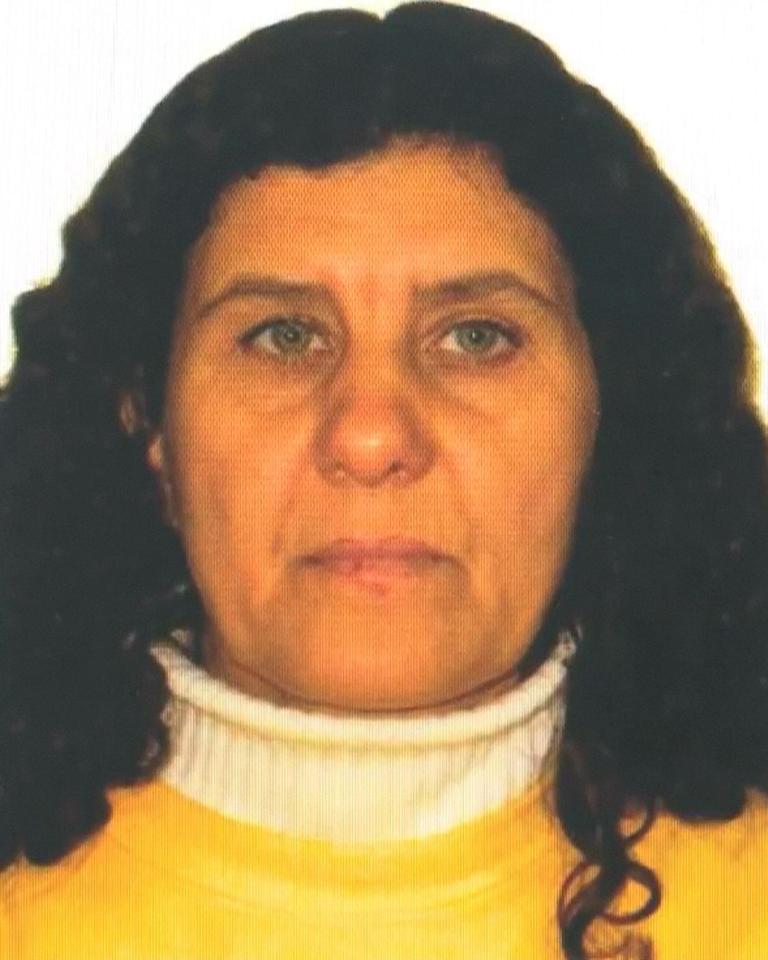 A heartless mother who was sleeping with her relative has paid him to kill her own daughter because she thought she would snatch him away from her.

A jealous mother paid her lover to murder her teenage daughter because she feared the youngster was trying to steal her boyfriend, police in Brazil have claimed.

According to Sun UK, the teenage schoolgirl identified as Francine Matias da Silva Sins, 13, was allegedly r*ped and killed by Ronaldo Santos, 30, her stepfather, after he lured her to her death with the promise of Easter eggs.

Santos was in a relationship with Francine’s mother Geni Sins, 54, who had previously tried to get him to kill her, the prosecution has said.

Police found the girl strangled and tied to a tree having been r*ped in a remote wooded area in Santa Cruz do Sul, south Brazil, on Good Friday.

A new revelation by police has it that Santos is actually his lover’s nephew and Francine’s cousin. They had been together for several years and Sins was said to be ‘passionately in love’ with her toyboy. Francine’s brother, Diones Sins Muller, 18, revealed his mother was ‘obsessed with Santos and always said he was the love of her life.’

Police released details about the crime on Friday, revealing the teen had marks around her neck and had suffered head wounds. Autopsy reports indicated she had been raped.

According to detectives, Sins suspected her lover was showing an interest in his underage cousin last year and she began plotting to get rid of her child. Police say Sins promised Santos a couple of thousand pounds to pay off a loan on his motorbike for killing her daughter.

On a fateful day, the victim was lured out of the house to her death by Santos on the promise of buying Easter eggs at a local market. A couple hours after the pair left on a motorbike, the ruthless mum reported her daughter missing. Investigators launched a search after being tipped off that Santos had been seen near the secluded wooded area without Francine. The body of the young girl was found 24 hours later, a mile and a half from where she lived with her mum and stepdad. Santos was immediately named as the prime suspect, but he went on the run before he could be arrested and was caught a week later. Investigators said during questioning, the accused admitted he ‘had started a relationship with Francine about a year ago. Geni had become suspicious and envious and ordered the killing.’

Mother Pays Her Lover to Murder Her 13-year-old Daughter, Her Reason?……..[Photos] was last modified: May 3rd, 2017 by Arinze Ago