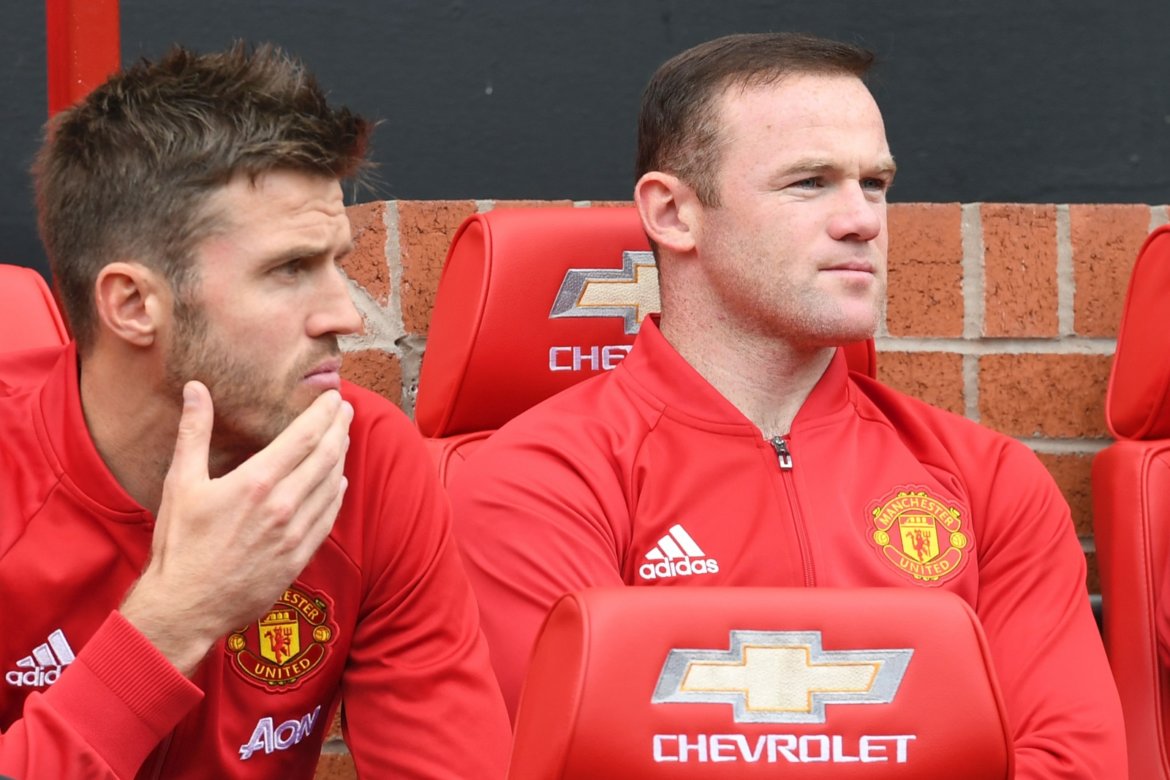 Jones has not played since sustaining a foot injury in United’s recent 0-0 draw with Hull City and Mourinho said Rooney and Carrick had “little muscular problems”.

“Phil is still recovering from the injury,” Mourinho told reporters ahead of the last 32 first-leg match.

“Wayne and Carrick I don’t want to say ‘injuries’ because I don’t think we are speaking about injuries.

We are speaking about little muscular problems and protection of these problems. “So all three are out tomorrow and apart from that everything is right.”

OAP Freeze reaches out to Tonto Dikeh Amidst Marriage Crisis