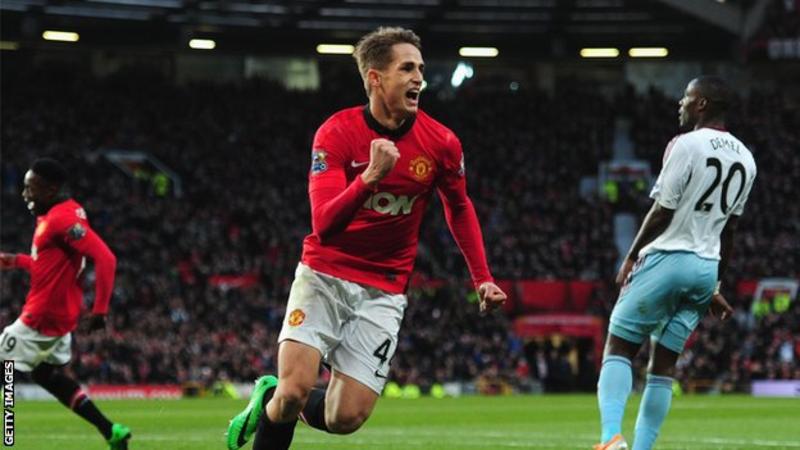 Manchester United boss, Jose Mourinho has refused on-loan winger to Sunderland, Adnan Januzaj a place in his new looking Old Trafford side.
United have therefore agreed a fee of about £9.8m with Real Sociedad for the Belgium winger.
The 22-year-old was told he could find another club this summer by Mourinho.
He returned from an unsuccessful campaign on loan at Sunderland and was left out of Mourinho’s squad for the pre-season tour of the United States.
Januzaj, who has also had a stint on loan at Borussia Dortmund in 2015-16, is set to have a medical on Wednesday.
He joined United from Anderlecht when he was 16 and broke into the first team in 2013 during David Moyes’ ill-fated spell in charge.
Deemed good enough to take Ryan Giggs’ number 11 shirt, Januzaj signed a five-year contract extension that was not due to expire until 2018.
Real Sociedad finished sixth in La Liga last season and will compete in the Europa League group stage in 2017-18.