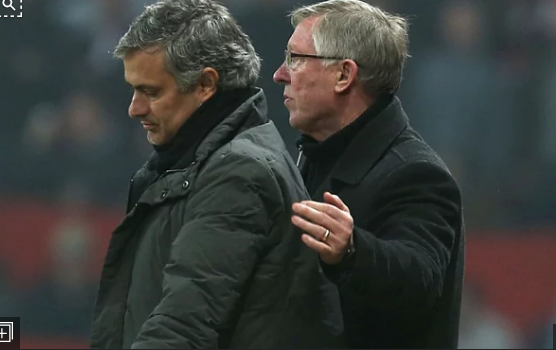 Jose Mourinho is back in football – but is unlikely to be speaking about his departure from Manchester United.

A month after his dismissal by the Old Trafford club, Mourinho will act as a pundit for Qatar-based broadcaster Bein Sports this week.

And he will then be an analyst for Saturday’s Premier League game between Arsenal and his former club Chelsea.

It will be the ex-Chelsea boss’ first media engagement since he was sacked by United on 18 December but it is understood a non-disclosure agreement signed as part of his pay-off means he is not allowed to talk about his departure.

Such non-disclosure agreements are standard in sackings like Mourinho’s. It is thought the Portuguese received about £18m in compensation.

United have won a record six successive games under Ole Gunnar Solskjaer since the Europa and League cup winner left.

It is understood Bein are paying Mourinho in excess of £120,000 for his two appearances.

READ ALSO: BREAKING: PETR CECH TO RETIRE AT THE END OF THIS SEASON