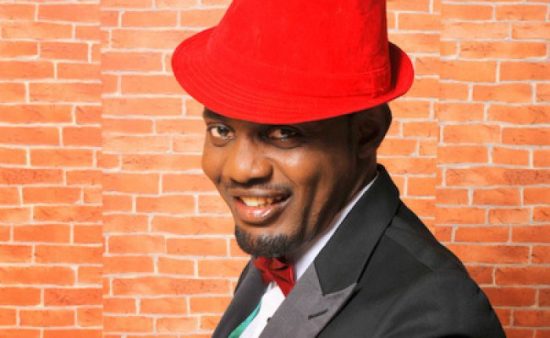 AY said his projections for the calendar year 2019 include making another film because filmmaking has been good to his brand.

“My projections for 2019 is that the year is going to be a plus. Of course, the AY brand will come up with another movie this year but we are taking our steps one at a time but we would do another one this year. We would always get involved because movie making is good for the AY brand, so I have no reason to stop,” he said.

Speaking further on his achievement with Merry Men in 2018, AY said, “ The fans love it and Merry Men turned out to be the biggest and highest grossing movie for the year 2018. It could be better so, why will not come out with another one in 2019.”According to an industry book published by the National Film and Video Censors Board, AY’s ‘Merry Men’ ranked the highest grossing movie raking in N228 million at the box office.

How We Produced The Popular Movie, Shadow...