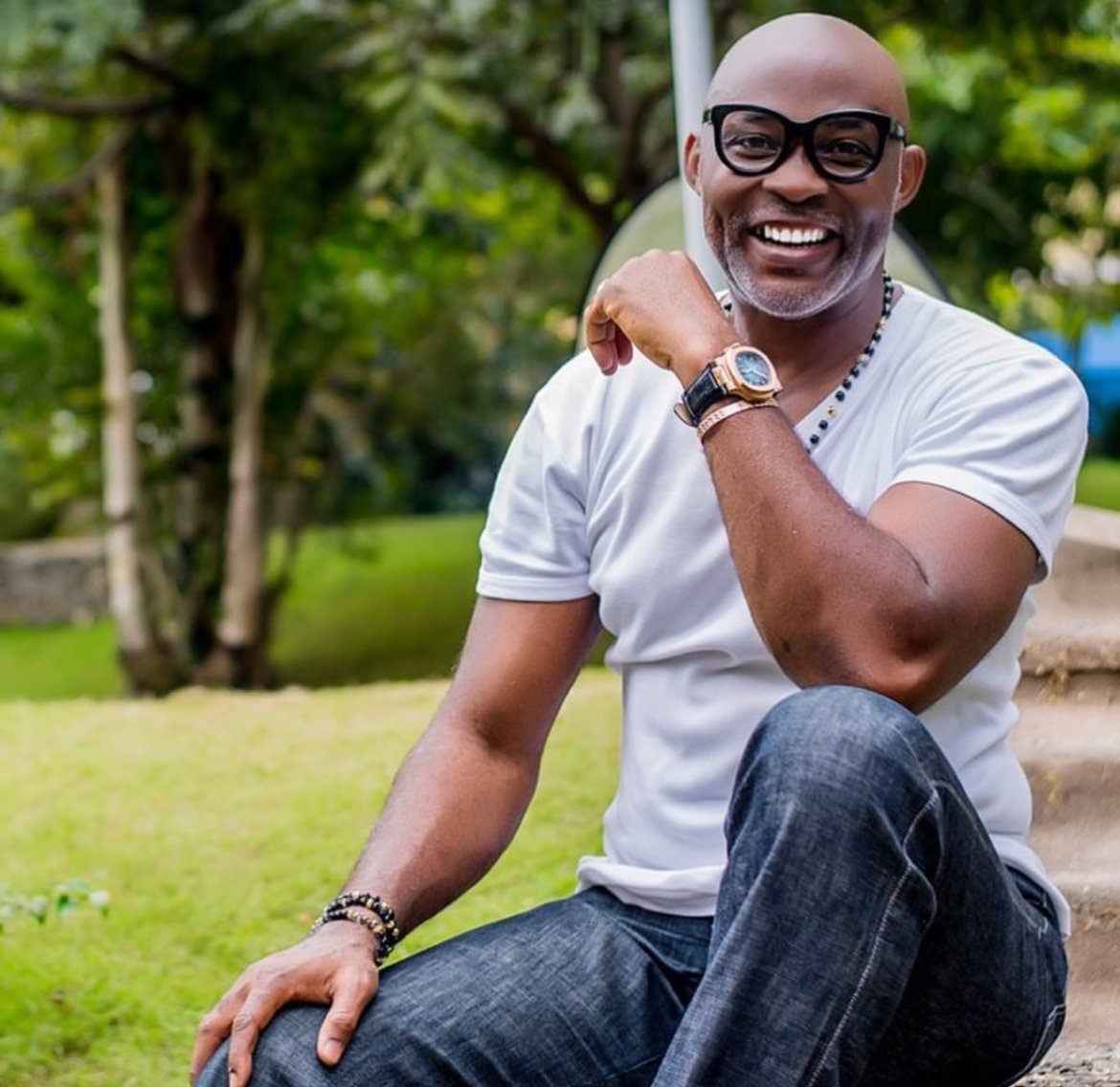 Veteran actor Richard Mofe Damijo has kicked off plans to launch his new reality TV series. The actor revealed that after approximately 5 years of dreaming, strategizing and planning, cameras have finally started rolling for his new TV series, The World of Mr X.The debonair actor who has been rocking the scene ever since he returned from his long break from acting also revealed he got a lot of support for his dream project mostly from his lovely wife Jumobi and others like Mudi, Tara Durotoye,Ejiro Amostafiri, Mo Abudu and a few others. 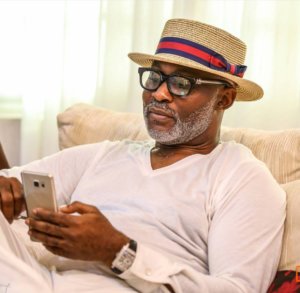