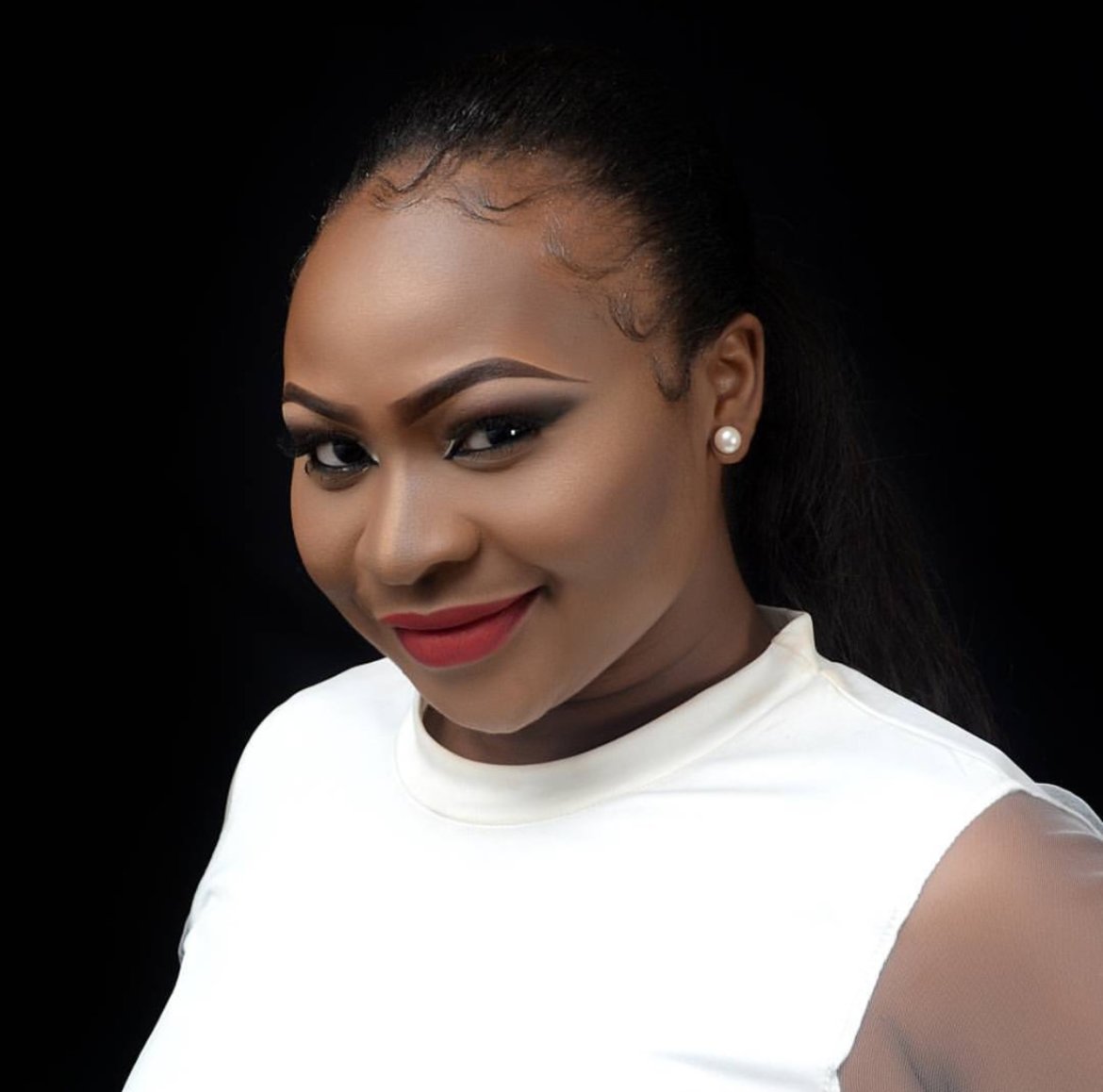 Sylvia plays the role of Timi, a young blind girl who finds favour in the eyes of a prominent man Ayade, Wale Ojo. Esosa-Mary Uranta, upwardly mobile lady and every man’s dream, yet not satisfied tries to compete for the attention of Ayade, the blind girl’s love interest. 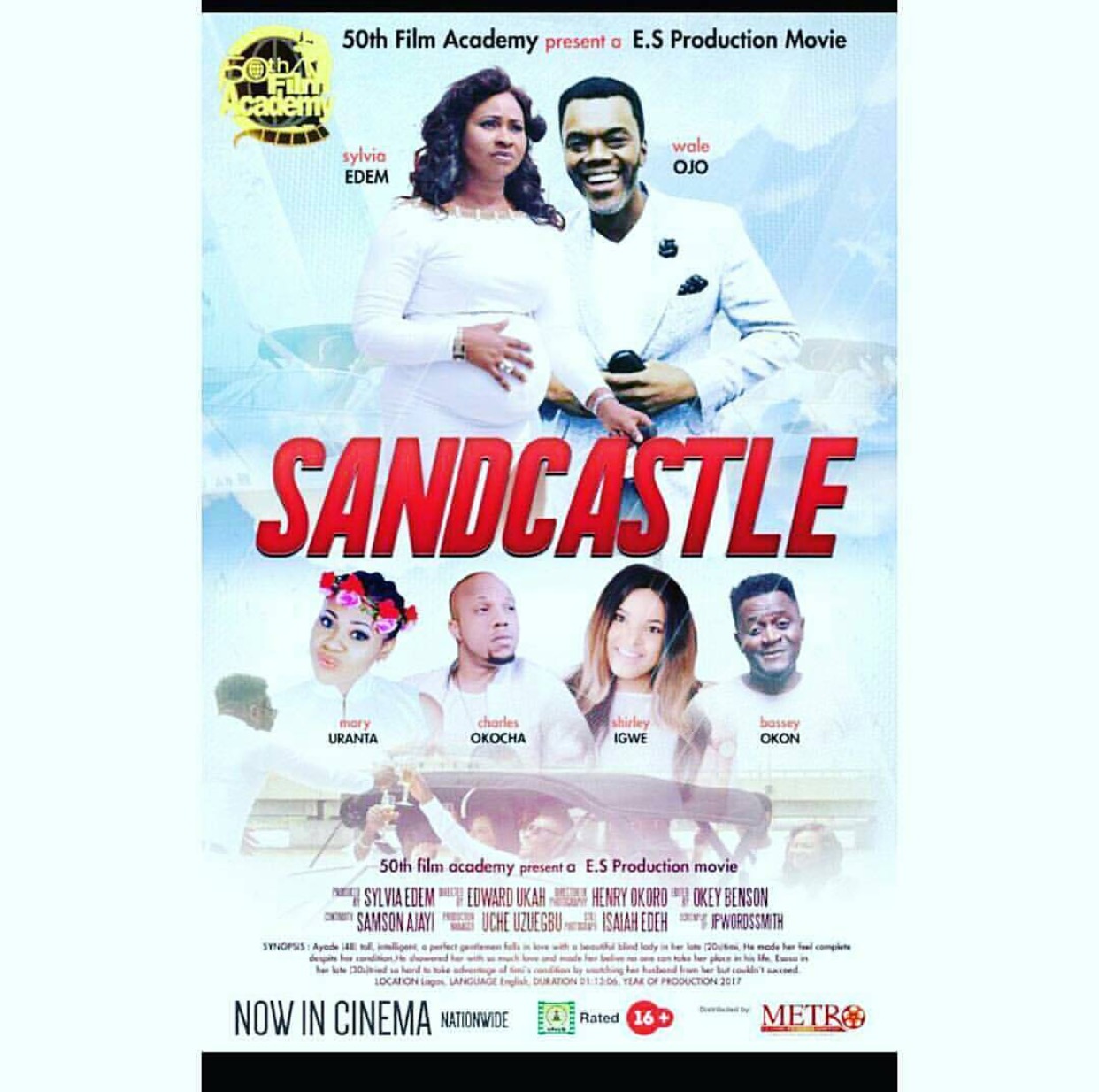 Also starring Shirley Igwe, Bassey Okon Bassey, Charles Okocha and Akiri Gift, Sands Castle is produced by Sylvia Edem and shot by 50th Film Academy owned by Mary uranta. Directed by Edward Ukah, Sylvia noted that the decision to shoot a movie that will again address several issues faced by physically challenged was borne out of her experience with some physically challenged persons.

Premiered on July 9, 2017 at the Radisson Blu Hotel, Lagos, the movie will be on cinemas and the movie producer noted that free tickets will be given to physically challenged people willing to watch the movie at cinemas. The premiere had the likes of veteran actor Patrick Doyle, Emmanuel Ikubese, Bryan Okwara, Mary Uranta, Ella Mensah, Sophia, Chita Agwu, Nazo Okezie, Charles Okocha, and a few others in attendance. The movie Sand Castle tells the story of Ayode,played by Wale Ojo a 42 yr old tall, intelligent and perfect gentleman who falls in love with a beautiful blind lady in her 20s Timi played by Sylvia Edem.He made her feel complete despite her condition and showered her with so much love.He made her believe no one could take her place in his life until Esosa played by Mary Uranta, a lady in her late 30s tried so hard to take advantage of the blind girl’s condition by snatching her husband from her.It is a must watch and highly thrilling movie.