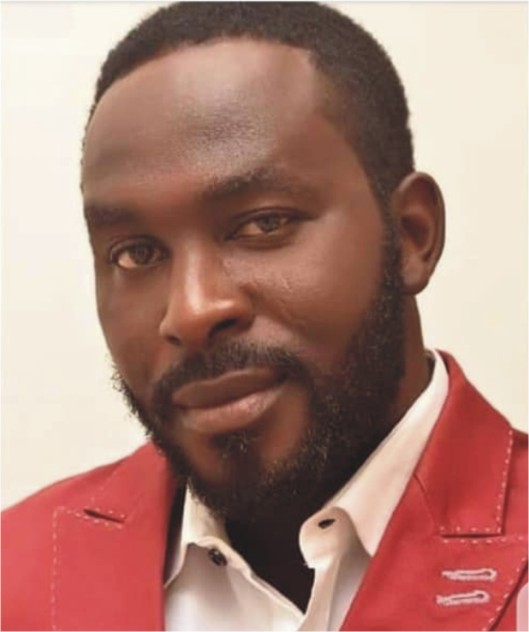 Frank Dallas died on 19th February 2020, after suffering cardiac arrest in a hotel room. He reportedly died in Umuahia in Abia State while attending a summit. He was once the Public Relation Officer of Actors Guild of Nigeria(AGN) before actress Monaliza Chinda contested and defeated him and emerged winner for 2019. Frank Dallas before his death is known for his renowned roles in movies. He started acting in the early ’90s and featured in movies like Emotional pains, A Night To Remember, Back to back, Blind Blood, Secret love, Hit the Street amongst others.

Gbenga Ajumoko, this popular Yoruba actor died on the 22nd March 2020, after battling with a chronic ailment, he was hospitalized for months in Ogun State where he was diagnosed with diabetes and hypertension when it got worse, he was transferred to a private hospital in Ijebu ode still in Ogun State where he eventually died. Before his death, he was an actor, writer, and director. He was also popular for movies such as Yeye fun, wound, Ako Okuta Agbere, and others.

Young and talented actor Alkali Matt fondly called Dareng died on 24th March 2020. According to Dimbo Atiya who shared the news, the actor passed on at around 7 p.m., suddenly while he was filming on a set for an epic movie in a village near keffi. Before his death, he was known for his role as Dareng in the African magic series titled “Halita”.

Patience Oseni died on February 17th, 2020 in Calabar cross river state. Her daughter Augusta Akomolafe confirmed the news to Mr Emeka Rollas, National President of Actors Guild of Nigeria. She started acting in 1995, where she starred in the film Deadly Passion. She rose to prominence in the late 90s with her role in the film End of the wicked, where she played dual roles.

Movie Stars Die Mysteriously In The Last 3 Mths was last modified: May 26th, 2020 by Biodun Alao