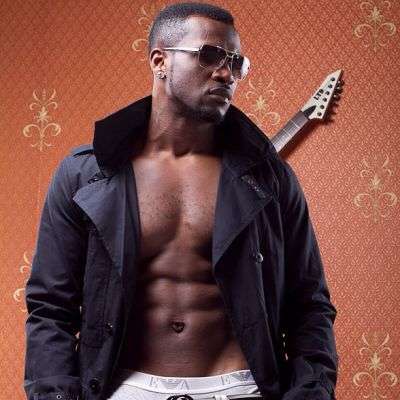 A musician, Henry Knight has has called Mr P out for intellectual property theft, claiming that the former one half of Psquare stole his song ‘Ebeano’.

Someone has called Mr P out for intellectual property theft.

A Nigerian singer, Henry Knight is shocked. He claims that Paul Okoye aka Mr P ripped his song ‘Ebeano’ including the name.

“Everyday in the Nigerian Music industry, most of the big artistes who never for once help you even when you reach out to them in growing times tend to get away with ripping you off and making profit out of your property.

”Dear Peter Okoye, I released a song called Ebano on the 8th of august 2015 with my hard earned money, you copied the hook of the song without any form of royalty that is required or any form of credit to me”

Henry Knight’s manager, Shola Ijanusi revealed that his team has been trying to reach out to Mr P through text messages and direct messages but got no response.

“If we do not receive any response by the end of this week, we will have no choice but to take the matter to court” the manager said.

Mr P is yet to respond.

This is coming just after popular veteran musicians Danfo Drivers, accused Tekno of not getting their permission to sample their 2005 hit song “Kpolongo’ which Tekno used in his latest single ‘Jogodo’.